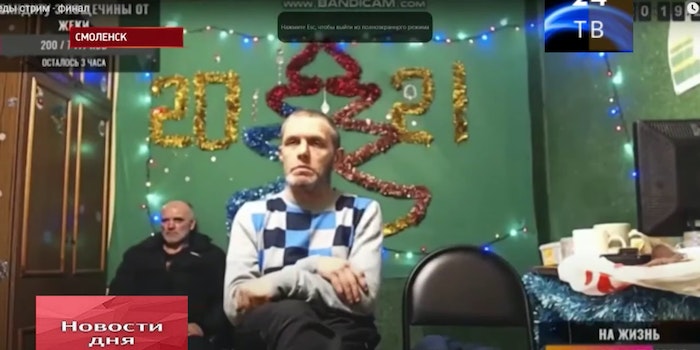 He died in front of around 150 viewers.

A man in Russia died after a YouTuber had him do a stunt in exchange for money during what is known as a “trash stream,” renewing calls for such streams to be banned in the country.