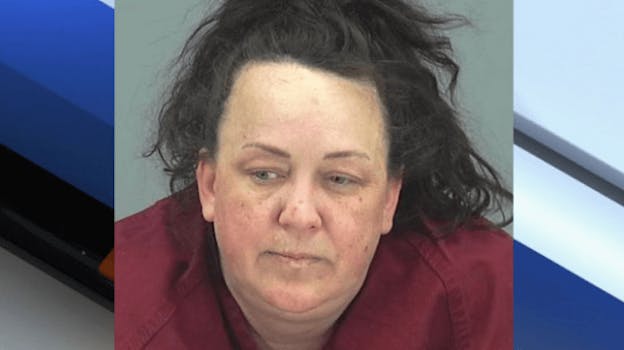 YouTube mom who was charged with child abuse dead at 48

The cause of death is unknown.

A YouTube mom who had been charged with several counts of child abuse died on Tuesday in Arizona, BuzzFeed News reports.

Machelle Hobson, a 48-year-old mother with seven adopted children, was featured on the popular YouTube channel Fantastic Adventures, which had 800,000 subscribers and millions of views. YouTube shut down the channel in March after Hobson was arrested and charged with child abuse, unlawful imprisonment, and child molestation.

Officials said Hobson died Tuesday morning at a hospital in Scottsdale, Arizona. The cause of her death has not been released.

Authorities performed a welfare check on Hobson’s house in March after they were tipped off by one of her daughters. Police said the children, who were between the ages of 13 and 15, looked malnourished and pale.

The children told police Hobson had locked them in a closet for days at a time without food or water, pepper-sprayed them, forced them to take ice-baths, and beat them with a hanger, belts, and other items.

Some of the children also told authorities that they had been kept from going to school for years because Hobson wanted them to film YouTube videos.

The channel was created in 2012 and generated up to $148,000 in earnings per month, according to Social Blade.