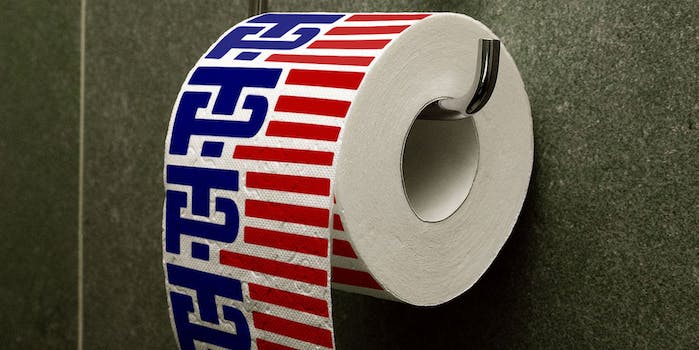 'The boss has very strict standards for female employees.'

WikiLeaks released a massive dump of Democratic National Committee correspondences on Friday. The exchanges concern some of the Democratic party’s most powerful players. Of the 19,252, there are 8,034 attachments and one hilarious fake Craigslist ad meant to drag Republican rival Donald Trump.

“Digital created a fake craigslist jobs post for women who want to apply to jobs one of Trump’s organizations. This will be a microsite and we still need to send it to Perkins,” Freundlich writes, adding that the sleazy, sexist ad seeking female staffers needed the duo’s approval.

The listing seeks women in the New York City area for “multiple positions in a large, New York-based corporation known for its real estate investments, fake universities, steaks, and wine.”

It’s a heavy-handed mockery of all things Trump. But then again, bravado is the Republican presidential nominee’s bread and butter.

So how did some of the DNC’s most powerful mouthpieces receive this smear campaign idea? Miranda was all for it.

“As long as all the offensive shit is verbatim I’m fine with it,” he states.