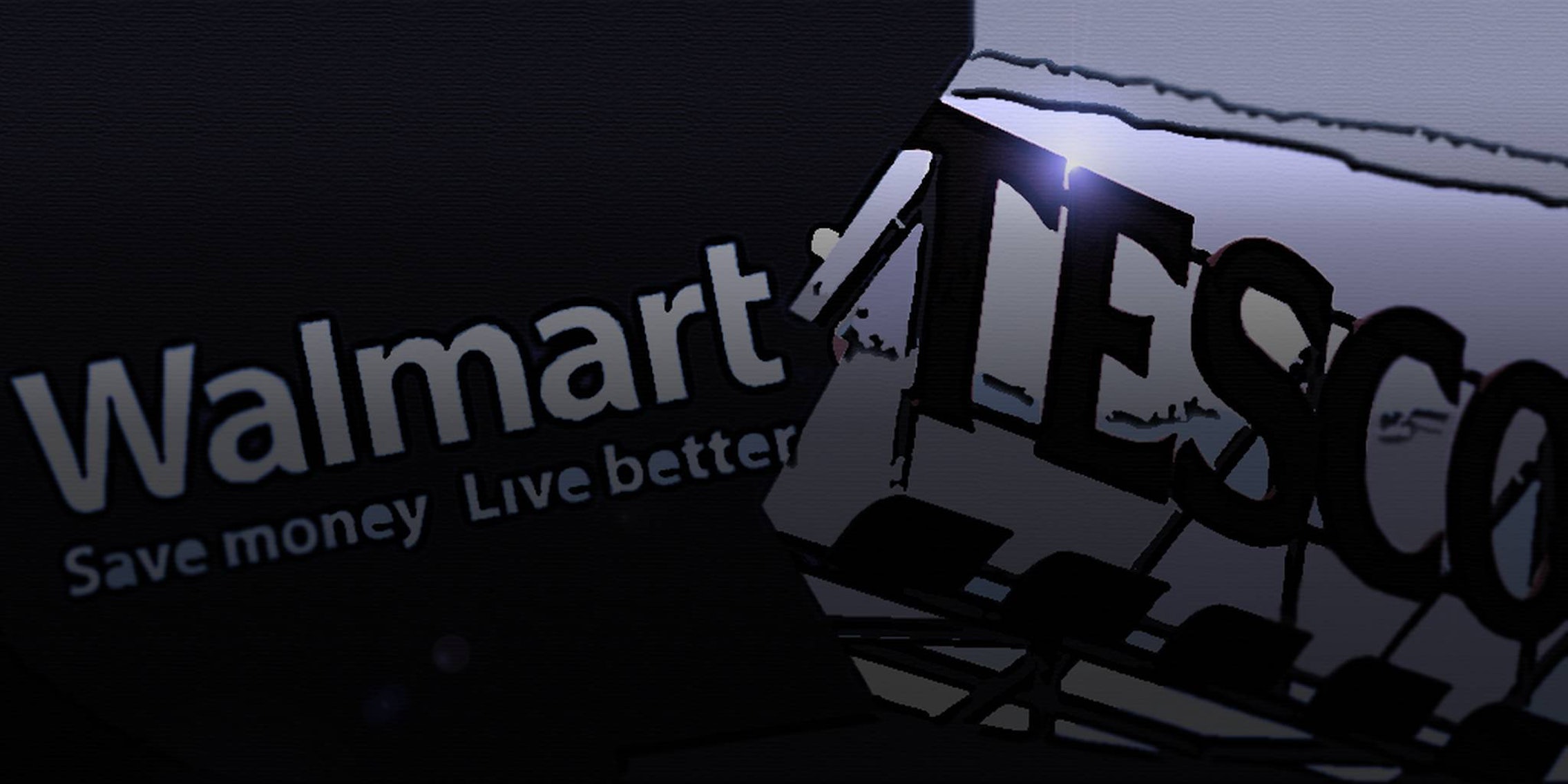 Unverified emails between Walmart and Stratfor include an apparent arrangement to investigate the personal life of former Tesco CEO Per Bank.

Over the past two years, WikiLeaks has published roughly 5.5 million internal emails from private intelligence firm Strategic Forecasting, Inc., better known as Stratfor. In the wake of the trial of Jeremy Hammond, an Anonymous activist who received a 10-year sentence after pleading guilty to hacking the company, WikiLeaks released its final batch of Stratfor files—and it’s potentially scandalous.

According to leaked files, Walmart tasked Stratfor with investigating the alleged extramarital affairs of a CEO who worked for one of the corporation’s global competitors. It’s  presented in the context of job recruitment, but, given the competitive nature of the businesses involved, the effort could be construed as an attempt at corporate espionage.

In January 2008, Stratfor was contracted by Walmart to evaluate security risks in countries within its global supply chain. Stratfor reports from the time contained intelligence on security threats, such as terrorism and Mexican drug cartel activity, and were provided to Walmart through an online “Supply Risk Monitoring” service, as described by a Stratfor brochure.

“Wal-Mart will use the country risk rankings and associated Stratfor analysis as the basis for determining appropriate supply chain security counter-measures and to provide early warning of emerging threats that could disrupt deliveries of goods to major markets around the world,” Stratfor said in a 2008 press release.

Hiring Stratfor was part of a trend of intensified security protocols at Walmart. Within its corporate ranks are former members of the Federal Bureau of Investigation, Central Intelligence Agency, and U.S. Military. The Stratfor emails show frequent, and sometimes casual, conversations between Walmart’s current Senior Vice President Kenneth H. Senser, a former top official at the CIA and FBI, and the Stratfor staff. They deal with topics such as ammunition shortages, the activities of climate change activists, and the CIA’s assassination program.

An email from Stratfor’s Anya Alfano, dated April 22, 2010,  includes an “Activation Order” attachment showing that Walmart requested an investigation into the lives of two individuals who, at the time, the company was “interested in hiring.” The order states that Walmart wanted the investigation to focus on the individuals’ “honesty, integrity and commitment to ethical behavior.”

The first subject of Stratfor’s investigation was Per Bank, then CEO of Tesco, one of Walmart’s largest global competitors. (Bank has since left Tesco and is now the CEO of Dansk Supermarked, a retail corporation headquartered in Denmark.)

A background analysis on Bank was apparently completed by Stratfor eight days later. The three-page report provides a detailed history, including Bank’s place of birth, his education and military service. In it, former colleagues of Bank describe him as “focused,” “ambitious,” and even “pleasant.”

“STRATFOR uncovered no indications that Bank is involved in any personal dealings that are criminal, unethical or corrupt,” the report concluded.

Messages dated a week after Bank’s background analysis was completed show a conversation between Stratfor’s Vice President of Intelligence Fred Burton, and Scott McHugh, who was a Walmart executive at the time. (McHugh, formerly the federal security director at U.S. Department of Homeland Security, is currently a professor at Texas A&M University).

“We would like some additional research into Per Bank,” McHugh reportedly wrote to Stratfor in one leaked email. “Our research indicates he has many female friends and I was wondering whether that was simply because many of his friends are women or if this is indicative of marital infidelity.” In the emails, Walmart asked Stratfor to conduct “discreet” research into possible romantic relationships between Bank and his employees or “direct suppliers of his company.”

Stratfor replied that it would conduct the research on Bank’s sexual habits, but at a “fairly high” price due to “specialized operatives” required to initiate the investigation. A response from McHugh, which appears to have originated from a Blackberry device, informs Stratfor, “We are no longer interested in this candidate and so there will not be a need for the additional follow-up.”

An internal email from Alfano to Burton, dated May 11,  comments on the sudden lack of interest and also reveals the price for Stratfor’s investigation: “How interesting–they paid us $8k for a report about a candidate they weren’t certain to hire? Wonder what changed their minds.”

For an unknown reason, the Stratfor files then show a follow-up email weeks later. On May 24, Burton asked McHugh, “Have you reached a conclusion about whether you can conduct the additional inquiry into Per Bank and the cost of the project.” In an internal email the same day, a Stratfor employee wrote, “We need to turn down this business.”

It’s apparent, due to the chronological order of the emails on the WikiLeaks site, that elements of the exchange between Walmart and Stratfor are missing. For instance, a final response from McHugh regarding the status of the assignment doesn’t appear to be available.

While Stratfor has refused to validate the emails published by WikiLeaks, the messages paint a troubling portrait of a company willing and able to violate the privacy of a top competitor’s CEO under the guise of headhunting.

Update: Kevin Gardner, senior director of international corporate affairs, provided the following statement to the Daily Dot on Nov. 21. “We won’t comment regarding any specific communication with Stratfor, but must point out that due diligence is expected of all public companies.  Not to do so would be negligent and breach the fiduciary duty of our shareholders.”

Stratfor and Bank have not responded to requests for comment.