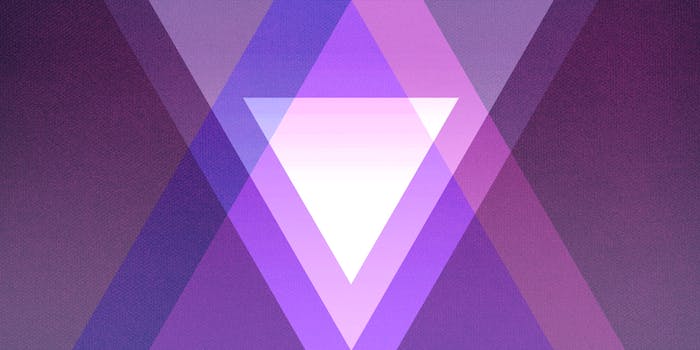 How many transgender women have to die before it’s considered a murder epidemic?

As of today, 13 transgender women, mostly women of color, became victims of homicide. The rate of murders of trans women is increasing, up from a total of 14 found throughout the entirety of last year. Of those, 12 were black.

The White House petition noted that of 2015’s murders, eight occurred in just the first two months of the year.

That’s why a petition was launched this Monday asking the White House to launch a formal investigation into the murders. Using the White House’s “We The People” online petition system, the petitioners will receive a response from the Obama administration if they can get 100,000 signatures. By early Wednesday morning, there were only 256 signatures; the petition is open until Sept. 9.

Twelve deaths may not seem like a huge number compared to national homicide rates overall (for example, Baltimore alone saw 155 homicides by July), but it’s a shockingly high proportion of a very small population. And these murders aren’t random—they appear to be driven by hate. While many of the murders are insufficiently investigated by law enforcement, leaving verified motives sometimes inconclusive, the 2013 Anti-Violence Project annual survey found that 72 percent of anti-LGBT hate-crime murders were of transgender women. The same annual survey regularly reports that trans women of color face disproportionately high levels of violence, police harassment, and poverty, drawing people to conclude that transphobia is a driving force behind the high murder rate.

All but one of those identified were either Black or Latina. Their deaths were gruesome – involving gunshots, burning, strangulation and beating – and most have gone unsolved, with only a few suspects arrested. At least six were killed by men with whom they were romantically or sexually involved. In the vast majority of these cases, local media reports misgendered the victims and used their birth names. The local media also further stigmatized some of these women by highlighting arrest records and using mugshots instead of personal photos. The patterns found in these crimes are indicative of the widespread violence and harassment faced by the transgender community in the United States – particularly for transgender women of color who disproportionately live in poverty.

The White House petition noted that of 2015’s murders, eight occurred in just the first two months of the year—shaking a transgender community that was just beginning to recover from the 2014 deaths.

Black trans writer Monica Roberts promoted the petition on her blog TransGriot, writing that she has been closely following the murders of trans women of color for the past decade.

“I have been alarmed by the fact that we have already matched the number of [black] trans women killed in the U.S. in all of 2014 (12) in just eight months, and this year still has four months left to go,” Roberts wrote. “I am also particularly concerned and incensed about the fact that the majority of trans women that have been murdered are not only trans women of color, but under age 30.”

Roberts also took to Twitter to call on the Black Lives Matter movement to join in and protect the lives of trans women within the black community.

Amber Monroe, whose body was discovered on Saturday with gunshot wounds, was only 20 years old.

“We have no idea yet whether this attack was fueled by transphobia, but we do know that Amber’s murder is the 12th murder of a transgender woman in the United States this year,” said Equality Michigan director of victim services Yvonne Siferd in a statement released Saturday. With Schuler discovered on Monday, the death toll is now thirteen.

“Her life was just beginning; I know that this loss will leave so many people with a hole in their lives and with more questions than answers,” Siferd said. “Let’s come together to celebrate her life, and work for real change so that our transgender sisters can be free from persecution. I know we can do better. We have to do better.”