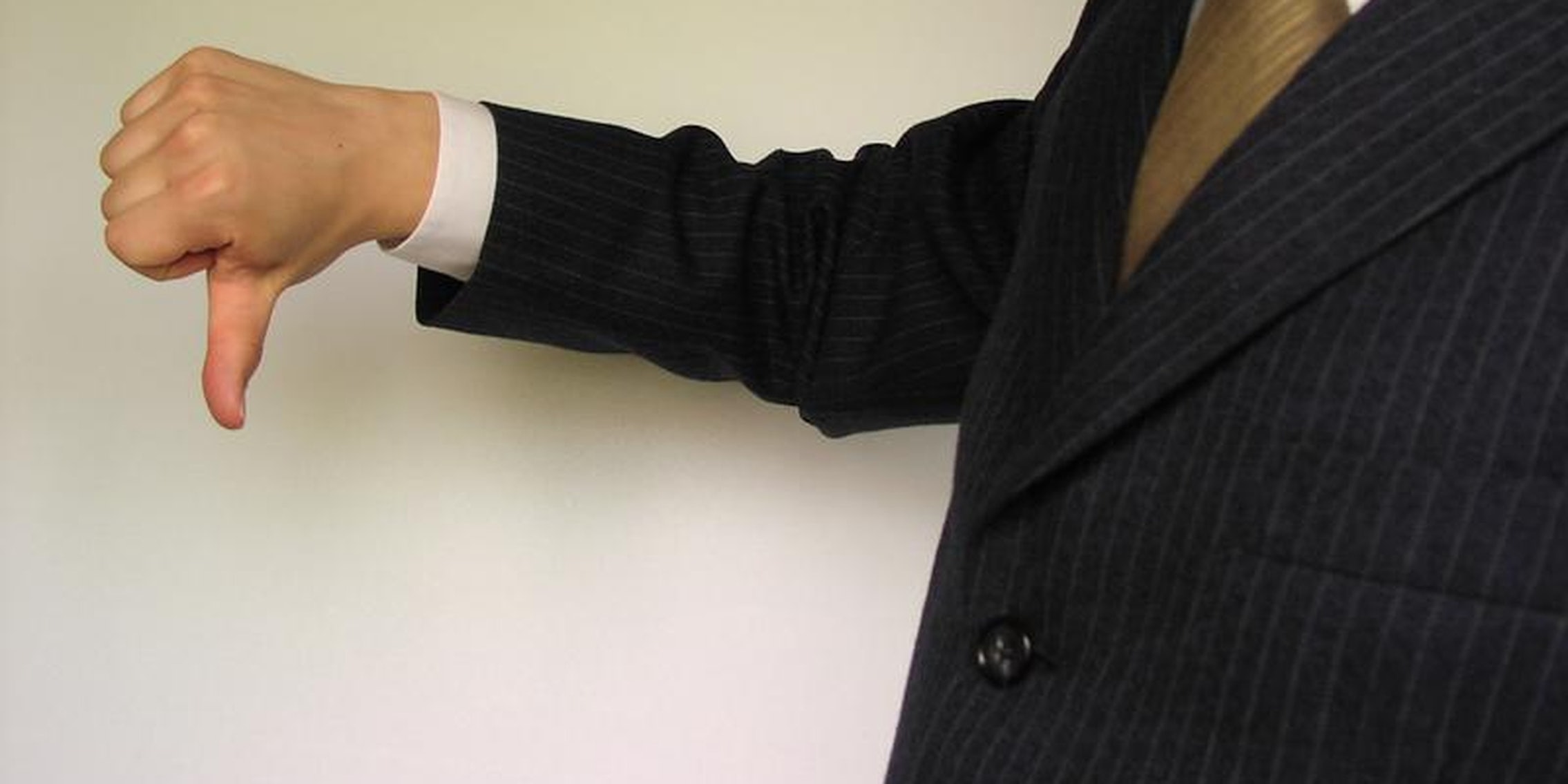 On Wednesday night, the Republican-controlled North Carolina House of Representatives voted in legislation that prevents cities and counties in the state from enforcing local anti-discrimination laws.

The lawmakers were not even supposed to be in chambers until mid-April, but they scheduled the special session (at the cost of $42,000, according to NBC News) to fast-track the bill and prevent a Charlotte anti-discrimination law from taking effect on April 1.

The city of Charlotte had passed a broad anti-discrimination bill that included language allowing transgender people to use restrooms in accordance with their gender identity. In response to the small facilities provision, state lawmakers voted 82-26 to ban all local laws protecting equality rights for people based on sexual orientation or gender identity.

North Carolina Gov. Pat McRory (R) called House Bill 2, aka the Public Facilities Privacy and Security Act, “bipartisan” after signing it into law, but every single Democrat in the Senate walked off the floor in protest as the bill was being debated.

National civil-liberties and LGBT advocacy groups quickly sprung into action Thursday morning, with the American Civil Liberties Union and Lambda Legal announcing possible plans for legal action against the state. The director of the National Center for Transgender Equality, Mara Keisling, spoke out against the new state law in a statement.

“Governor McCrory clearly had no interest in knowing transgender North Carolinians or even learning about the Charlotte ordinance he’s pretending to be outraged about,” said Keisling in an email to the Daily Dot. “This is another blemish on North Carolina’s reputation. He isn’t acting in the best interest of all North Carolinians.”

Duke University professor of public policy Pope “Mac” McCorkle, who served as an advisor to former North Carolina Democratic Govs. Mike Easley and Bev Perdue, described the new law in harsh terms and said it was causing people across the state and the nation to “scratch their heads” in confusion.

“This legislation strikes me as one of the strangest mixtures imaginable of Big Brother state government—reactionary cultural politics and a boon for lawyers due to the new lawsuits that will be generated,” McCorkle said in an email to the Daily Dot.

Perhaps the loudest response to McCrory and the GOP legislature in North Carolina has come from state residents speaking out online. On Thursday morning, the hashtag #WeAreNotThis picked up steam as locals expressed embarrassment over the law’s apparent bigotry and vowed to oppose its enactment. Local businesses jumped in to ensure customers that they would not be thrown out of bathrooms in their establishments, while conservative citizens announced they were switching party affiliations.

For what it's worth, our bathrooms are for everyone all the time. #WeAreNotThis

@NCGOP I am a 45yo female in #NC who has voted GOP for most of my life. That has ended. I will not support discrimination. #WeAreNotThis

Thanks @PatMcCroryNC for continuing to make NC look like it's full of backwoods banjo playing rednecks.#WeAreNotThis https://t.co/jhET7hNpoG

Today I change my party affiliation. Being fiscally conservative no longer outweighs the social wrongs of the GOP. #WeAreNotThis

New law means It is now legal for businesses to out up signs that say "No gays allowed". Or veterans. Or pregnant women. #WeAreNotThis

4.5 billion. That's how much the ACLU estimates NC will lose in Title IX funding over this anti-trans Bill.

The North Carolina state chapter of the AFL-CIO spoke out against the bill as well in an attempt to educate people on the bill’s hidden anti-union provisions. According to the union powerhouse group’s statement, the state bill, presented largely as a way to eradicate transgender bathroom use, is also a thinly veiled attack on worker’s rights.

HB 2 provides that no local government or other political subdivision may impose on employers any requirements as to wages, hours, benefits, leave, or child labor protection that are greater than what the legislature allows.  Further, no city or county may require any contractor doing work with them to follow any employment practices that are more beneficial to workers than permitted by the legislature.  In other words, the General Assembly is taking away the ability of any local jurisdiction to require employers – even those with whom they are contracting – to provide higher wages, safer workplaces, more generous benefits like paid leave, or any other safeguards for workers above and beyond the low-bar the legislature itself deems appropriate.

The law also has potential for dire impact on the North Carolina economy, according to critics. As the ACLU pointed out in a press release on Thursday, House Bill 2 directly contradicts federal Title IX policy—meaning the state now risks losing $4.5 billion in Title IX funding. In a separate statement emailed to the Daily Dot, Democratic National Committee leaders lambasted the portion of the bill that bans cities and towns from raising the local minimum wage. And in a now-removed video posted to Facebook, state Attorney General Roy Cooper, who is currently running for governor, warned of a possible business boycott that could send companies fleeing from the state at the cost of millions.

For many, the focus on bathrooms masked the sweeping nature of the legislation that began to come to light on Thursday. According to Democratic lawmakers, the bill would eradicate not only local ordinance protections for workers but also other classes. While some classes (such as race and disability status) are protected under federal law, there are no federal laws providing civil rights protections based on sexual orientation or gender identity—and North Carolina lacks a state law offering those rights as well. That means the new law may allow any business or public accommodation in the state to refuse service, employment, housing, and other rights to LGBT people, veterans, and pregnant women, among other aspects of identity such as marital status.

The law was largely promoted as a safety measure that would protect women and children. As a result of its passage, however, critics believe women could now face being fired, evicted, or refused services for being unmarried, pregnant, or having children.

The law also states, in a small passage towards the end, that no one can sue the government in response: “no person may bring any civil action based upon the public policy expressed herein.”