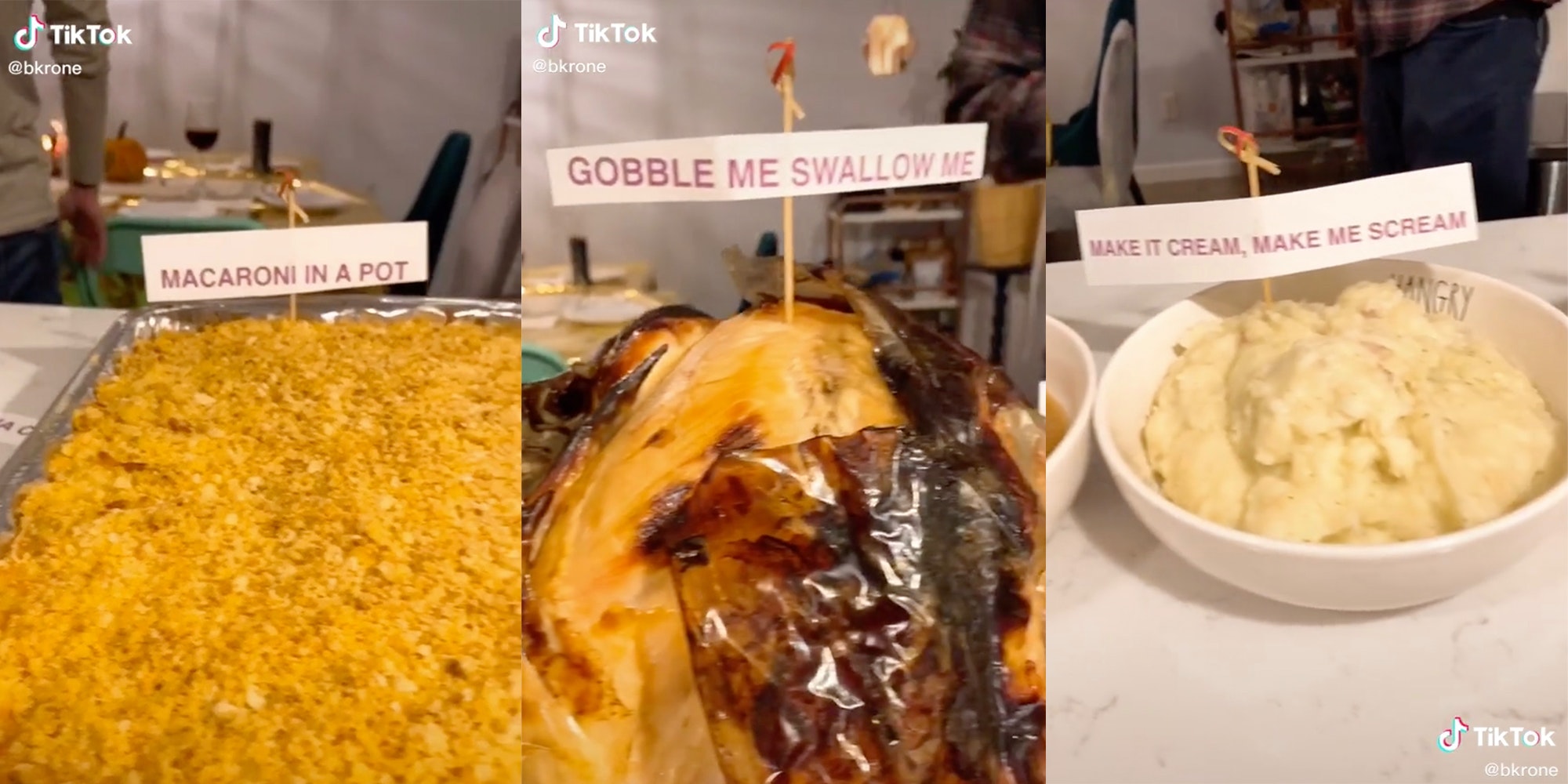 From now on, turkey is officially called 'gobble me swallow me.'

Between Zoom family meals and other coronavirus-related restrictions, Thanksgiving may look a little different this year. But that doesn’t mean there can’t be new traditions. One TikToker’s holiday gathering was fully inspired by Cardi B’s “WAP“—and the artist herself approved.