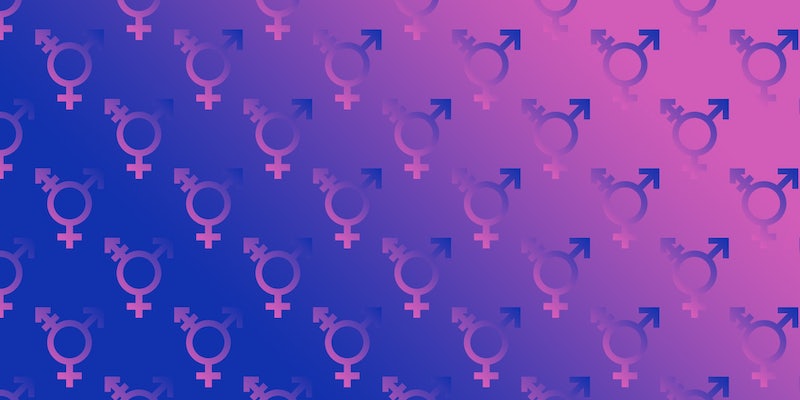 Photographer Meg Bitton’s photo is the latest image to go viral in response to North Carolina legislation that prohibits transgender people from using bathrooms that reflect their gender identity.

“If this was YOUR daughter, would you be comfortable sending her into a men’s bathroom? Neither would I. Be fair. Be kind. Be empathetic. Treat others how you would like to be treated,” Bitton wrote on Facebook.

The photo—shared more than 10,000 times—shows transgender child Corey Maison pictured and edited the way she wants to be seen, according to Bitton’s Facebook post. 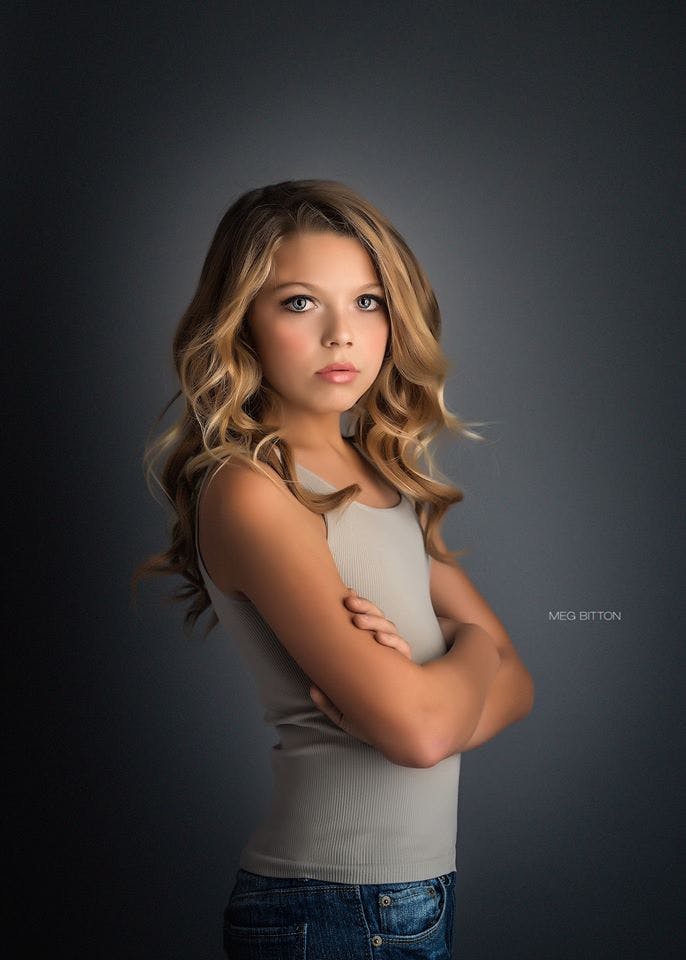 “[I]t embarrasses me that I actually live in the same universe as some of those people,” Bitton told the Daily Dot via email. “However, the support far exceeds the negativity. The haters always shout the loudest. Trolls.”

Bitton added that this photo was taken last year, but at the request of Maison’s mother was shared again in response to North Carolina’s House Bill 2.

In an update of the post, Bitton further clarified her argument, writing that “Corey Maison is transgender. She was born with male anatomy but identifies as a female. Under the new laws, SHE would be forced to use the men’s room. Therefore, I would not be comfortable sending HER into the men’s room if she was my daughter.”

This image comes after a slew of viral photos, including Brae Carnes’ picture holding a sign calling out Sen. David Plett, who authored an amendment to Canadian legislation with a seemingly similar anti-transgender intention.