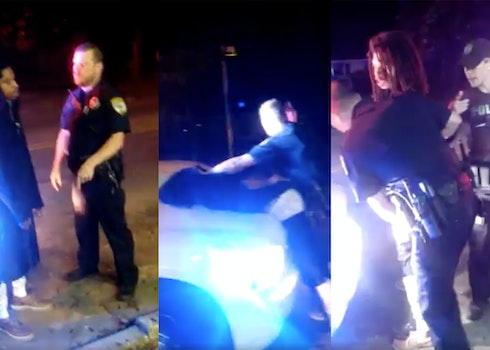 He rose to 'celebrity cop' status following video of him playing basketball with teens.

After rising to “celebrity cop” status in 2016 following a viral video of him playing hoops with a group of teens, Officer Bobby White is now facing backlash for a newly surfaced video that depicts an episode of racial abuse in which he slammed a Black teen against the hood of his patrol vehicle.