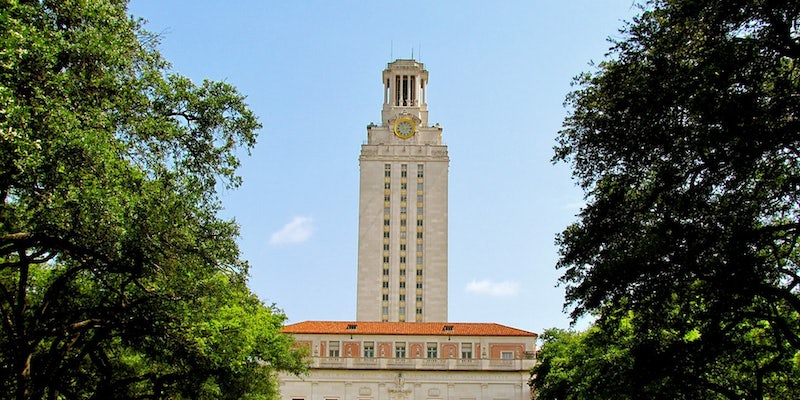 Jessica Jin, the organizer of the event, writes in the event’s description:

In terms of the citation, Jin refers to a UT Austin rule that prohibits being in public with something deemed “obscene.”

Jin invites anybody to partake in the protest, from alumni to non-UT students, as well as people outside of Texas, in a show of sex-toy solidarity against the law. As of Sunday evening, there were already more than 2,000 people RSVP’d as attending. The event also has a hashtag, #CocksNotGlocks.

The Houston Chronicle points out that the event was created the same day as a shooting at Texas Southern University, which left one student dead and another wounded. Shootings in Oregon and Arizona added to the tally of deaths by gun on college campuses.

Sadly, as Jin’s event has gone viral over the weekend, she’s started to get threats online. She told the Chronicle on Sunday: