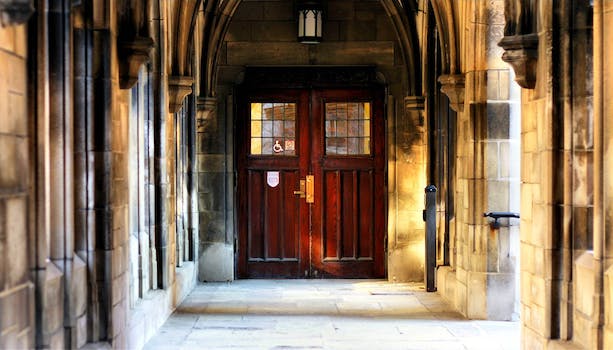 It seems the school does not understand what those two concepts mean.

The University of Chicago is under fire for a letter it sent to the incoming class of 2020, in which it will not indulge in intellectual “safe spaces,” nor provide “trigger warnings.” Proving that it doesn’t exactly get what those two things are.

In a welcome letter to freshmen, the College made clear that it does not condone safe spaces or trigger warnings: pic.twitter.com/9ep3n0ZbgV

“Our commitment to academic freedom means that we do not support so-called ‘trigger warnings,’ we do not cancel invited speakers because their topics might prove controversial, and we do not condone the creation of intellectual ‘safe spaces’ where individuals can retreat from ideas and perspectives at odds with their own,” the letter reads.

There’s a common misconception that trigger or content warnings exist to keep precious, baby millennials from encountering any opinions that will make them feel sad. Instead, to be “triggered” refers to a flashback of a very traumatic experience, such as rape, abuse, or military violence. As such, anyone with triggers like this would generally avoid reading or watching films featuring scenes that could cause them to re-live their trauma.

Because of this misunderstanding, a lot of people are calling out the University of Chicago online.

If you’re a teacher & think it’s coddling to warn students when you’re asking them to engage w/ disturbing content, you’re a shitty teacher!

*smart voice* 'hmm are there too many SAFE SPACES?'

New students @uchicago will be told which streets they shouldn’t cross. But the university doesn’t condone safe spaces.

Trigger warnings are not new practices. They exist as movie ratings, telling us that a film contains violence or nudity. They exist on the backs of books, telling readers the plots contain rape or incest. It’s a longstanding custom to give people a hint of the subject matter before they dive into media. College should be about broadening horizons and being exposed to different forms of thought. But that shouldn’t come at the expense of a student’s mental health.