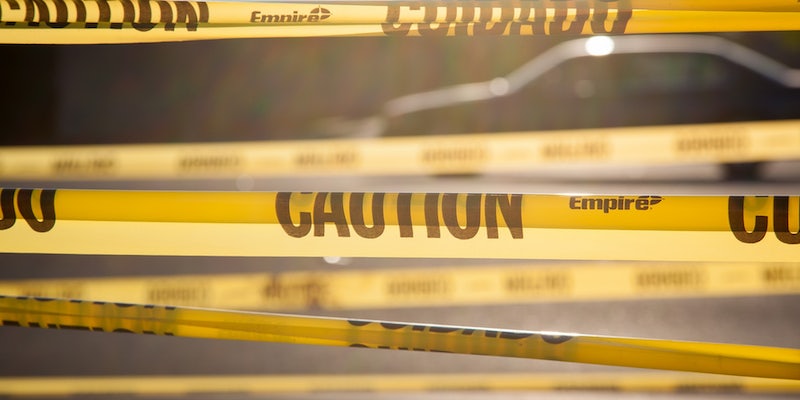 What the Internet doesn’t understand about trigger warnings

What is a "challenge" anyways?

These are some ways I have mentally responded to encountering a trigger warning/content note on the Internet:

I’ve been hearing a lot about how trigger warnings are nothing but a way for trauma survivors to “avoid challenging material.” I present this list in order to show some more typical ways that people use trigger warnings, such as mentally preparing themselves for the material, choosing the best time to engage with it, and setting up self-care practices that will help.

As you see from #8, yes, sometimes people choose not to engage with triggering material at all. In that latter (and not extremely common) case, it’s useful to remember that people who are triggered by something are usually triggered by it because they have lived it. I’ve sat through many classroom discussions about sexual assault, suicide, eating disorders, sexism, and other things that I have lived through, and while I occasionally did learn from these discussions, more often I learned little or nothing, because I have lived through it.

And yes, everyone’s experiences are different, which is why it can be useful for survivors of trauma to share their experiences with fellow survivors and learn from each other. But that’s usually not what the classroom space is.

I’m also a bit fed up, to be honest, with this deceptive word “challenging.” What is a challenge? Here are some things that I find challenging:

You might notice that many of the things on this list seem to have absolutely nothing to do with each other because “challenging” is a very ambiguous word.

Some challenges involve combinations of these things. For instance, shooting in low-light conditions without a tripod involves an intellectual challenge (knowing what all those manual settings on the DSLR mean and how to set them) and a physical challenge (holding the camera as still as possible). Telling someone that they have hurt my feelings involves an interpersonal challenge (figuring out the right way to say what I need to say in a way that’ll be effective) and an emotional challenge (dealing with my hurt feelings as I do this).

When people condescendingly claim that college students who ask for trigger warnings are trying to “avoid challenging material,” they are–perhaps intentionally–conflating two meanings of the word “challenging.”

Do we really go to college to encounter this type of “challenge?” No, college coursework is intellectually challenging. The challenge is understanding the nuances of complicated arguments or literary devices. The challenge is connecting ideas together in a way that flows and makes sense, finding patterns in the texts, defending your opinions using evidence from the book. The challenge is being willing to entertain an argument that you personally disagree with, to examine it from all sides. Sometimes, the challenge is memorizing facts, though that’s not so common in college. Sometimes the challenge is writing code that works, or designing a study that effectively examines a particular research question.

You know who would be pretty bad at those types of challenges? Someone who, in their mind, is currently stuck reliving the worst thing that ever happened to them.

Yes, those who insist that trigger warnings are no substitute for professional mental healthcare and that it’s not a professor’s job to heal their student’s personal trauma are absolutely correct. Trigger warnings will not heal trauma. However, they will also not “prevent people from healing” or whatever’s getting thrown out as the latest justification for not using them.

In my experience, most survivors of serious trauma–the ones that get triggered by things–are either already accessing mental healthcare, are unable to access mental healthcare, or have tried it and found it unhelpful. Please stop with the condescending advice to students to seek mental healthcare “instead” of asking for trigger warnings. Engaging with triggering content in a thoughtful, intentional, and controlled way is often part of someone’s healing process and has been recommended by plenty of mental healthcare professionals.

Trauma survivors know best what they need. They don’t know perfectly, but they know better than someone with no experience or knowledge of that trauma. If you don’t want to use trigger warnings, then don’t, and say so. But don’t cloak that unwillingness in a patronizing concern for the survivor’s well-being. We see past that stuff. You’re not the ultimate authority on what we need and what’s best for us. Just say it’s too much of an inconvenience for you and you won’t do it.

This post originally appeared on Brute Reason and has been republished with permission.