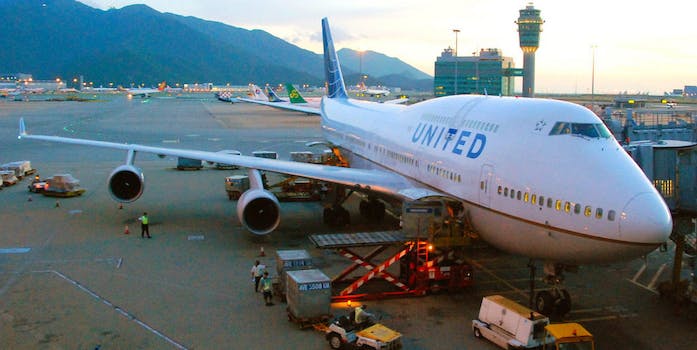 Passengers, please buckle your seatbelts. We're about to experience some turbulence.

On a New Year’s Day flight from Sydney, Australia, to San Francisco, California, a man’s awry decision to yell and threaten a flight attendant went south. So south, that the flight was diverted to stop in Auckland, New Zealand to place him in custody with authorities.

The man had allegedly been spewing racist and homophobic comments on the United Airlines flight before being addressed by the crew member. A short clip posted on Twitter by passenger and bystander Neil Kay shows the man frustrated at the fact that he was placed between two passengers with the same last name. As the confrontation continues to escalate, a cabin crew member asks him to calm down. “I’m as calm as can be,” he says, seconds before asking the flight attendant, “I’m not yelling, you want to hear me f***ing yell?”

Kudos to the professional @united flight crew on our flight from Sydney to San Francisco that was rerouted to Auckland to arrest this bigot. pic.twitter.com/Iwkf9ta8rS

In an interview with the New Zealand Herald, a passenger claimed that the man’s rant had “progressed from cursing Indians to Asians to Muslims to non-whites in general and calling flight crew f****** and fat asses.”

United Airlines spokesperson Erin Benson stated that all 252 passengers were placed in hotels after the flight delay.

But despite the diversion, the airline and crew members have been receiving praise for their the handling of the incident.

nonstop SYD to SFO has landed us overnight in AUK and a bigoted passenger arrested. Kudos to calm flight crew. Welcome to 2017. #UA870. pic.twitter.com/nka8bJr5l6