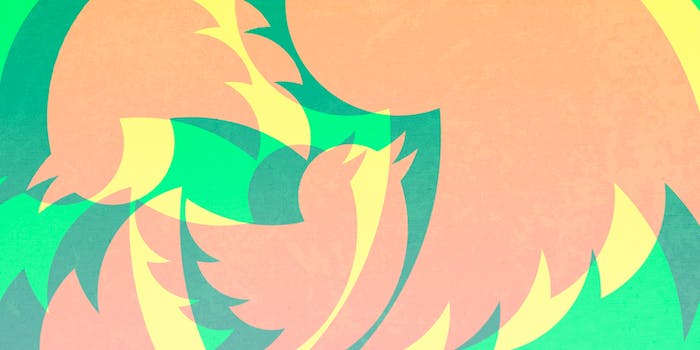 Algorithm may be able to tell when you’re drunk-tweeting

It may help with public health.

Sometimes, when you’re drunk, you want the whole world to know. So maybe you take to Twitter.

But now scientists have developed a machine that can not only learn where you’re drinking, but whether or not you’re drinking locale is at home or at a bar. According to the MIT Technology Review, the work could have “significant impact on the way we understand and respond to the public health issues that alcohol and other activities raise.” In particular, the research raises questions about whether people drink more than they normally would if they live in an area with a lot of bars, or whether people who drink more tend to prefer to live in these areas.

The researchers rounded up a bunch of tweets geotagged in New York City and the state’s Monroe County and filtered all the tweets that contained words like “drunk,” “party,” “beer,” and more. But before they could teach the machine to determine if these tweets were the tweeter referencing drinking at that time, or drinking in general, the researchers used humans sourced through Amazon’s Mechanical Turk to figure it out first.

The researchers also wanted to know if tweeters were tweeting from their homes or elsewhere. So they devised a number of different ways to determine that, such as looking at the geotag of the tweet prior to the “drunk tweet,” where they typically send their final tweet of the day from, and where they tend to tweet between the hours of 1am and 6am. They also had the Mechanical Turk volunteers determine if certain tweets that contained references to household items, like a bath, were sent from the tweeter’s home.

Using this data, they made an algorithm that would allow a machine to learn a tweeter’s pattern and identify alcohol-related tweets.

According to the MIT Technology Review, the algorithm can pick out a person’s home within 100 meters and with 80 percent accuracy.

Understanding how, when, and why people drink—as well as who’s doing the drinking—can help researchers understand factors related to public health issues like alcoholism and drunk driving. Getting that data from Twitter happens to have the benefit of being cheap and easy, compared to going out into the field and conducting lengthy surveys to answer the same questions.

However, it may make you think twice before pulling your phone out when you’re bored at that house party.