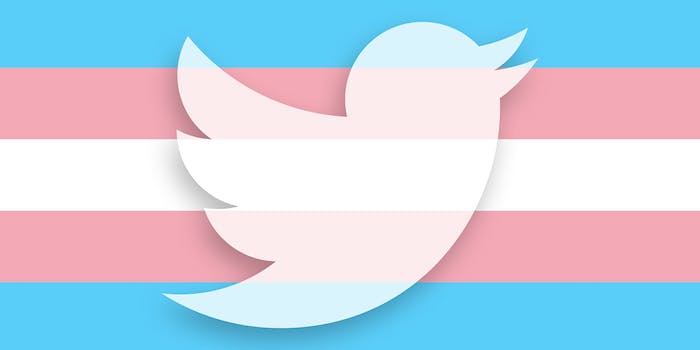 “We prohibit targeting individuals with repeated slurs, tropes or other content that intends to dehumanize, degrade or reinforce negative or harmful stereotypes about a protected category,” the policy states. “This includes targeted misgendering or deadnaming of transgender individuals.”

The term deadnaming refers to when someone uses a transgender person’s pre-transition name.

News of the change received increased attention last week after Meghan Murphy, founder and editor for the website “Feminist Current,” was suspended from the platform for referring to a trans woman as a man.

Twitter has faced increased criticism not so much for its policies, but for what some across the political spectrum see as unfair enforcement.

A Teen Vogue writer was permanently banned from the platform last July for condemning TERFs (trans-exclusionary radical feminists) in a jovial manner.