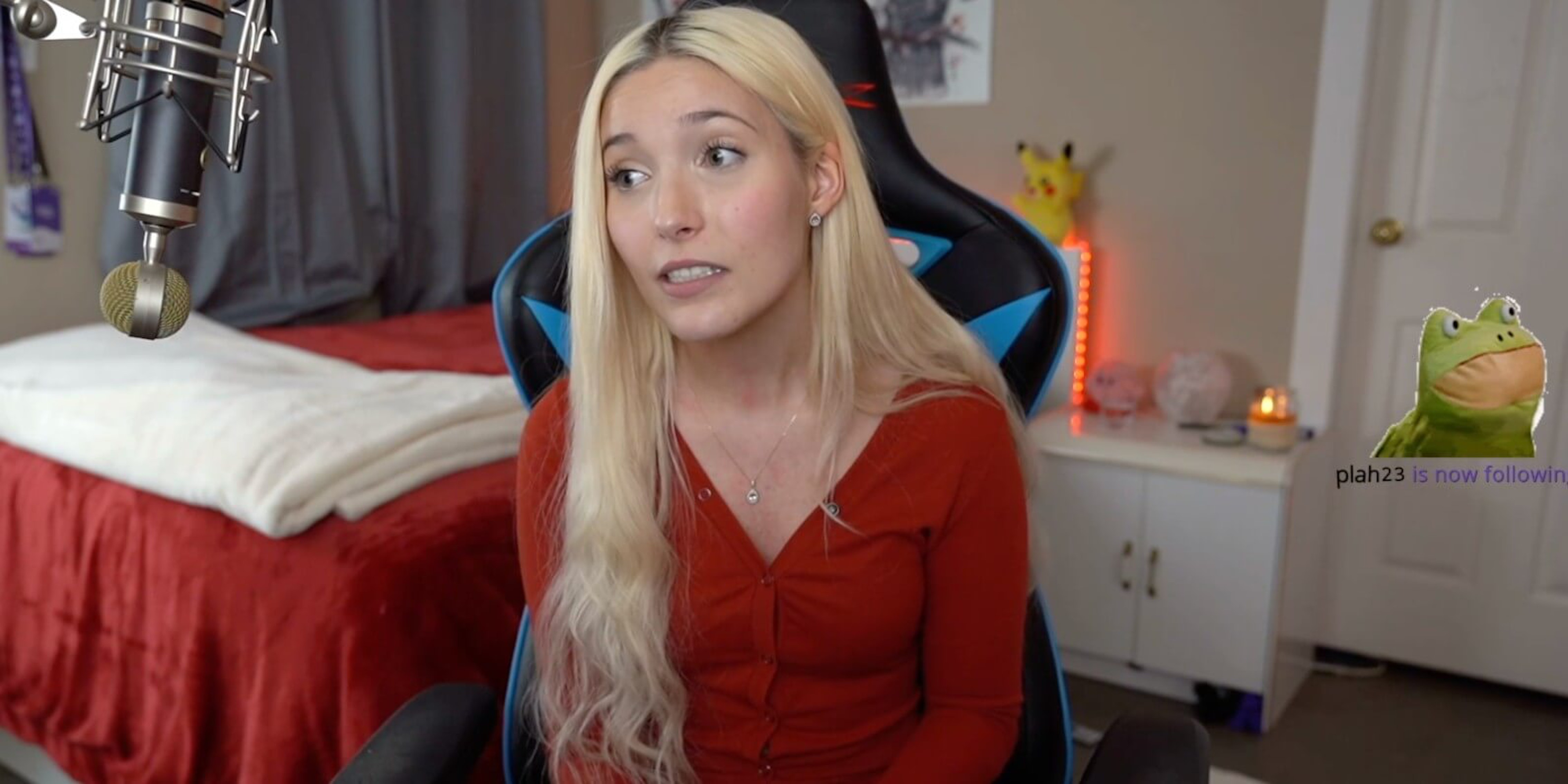 The comments reveal a pattern of using slurs.

The screenshots were initially shared on the subreddit r/LiveStreamfail, but according to Dexerto, the post gained enough traction that it reached Reddit’s main page. According to the screenshots, she used the homophobic slur “fag” and wrote “fucking autist” and “retarded” repeatedly.

“Except when I’m not a total retard when it comes to interacting with people,” she wrote in a thread from December 2016.

“This is why there’s black people in my server,” she wrote in June 2017. She also wrote “fuck Jews” in a separate post in May of the same year.

“Why Tf are my stalkers brown,” she wrote in February 2019. “Not even being racist.”

“I hope no one finds that shit one day,” she wrote in a thread from January 2019, “And is like…Jenna’s mods are racist.’

But her fear has come true. People are dragging her on Reddit for her commentary, which indicated a pattern of racist and homophobic behavior—not just one slip-up.

On Tuesday, Jenna, who has more than 260,000 followers on Twitch, shared two videos where she tried to apologize but only ended up throwing a tantrum.

While the comments were made on Discord, it’s not clear if Twitch will continue hosting Jenna. She said in one of the videos that if she loses her partnership, she would “literally deserve it.”

“I’m sorry that I’m a fucking moron, I don’t know what I’m supposed to say … fucking send me to jail, dude,” she yells in one of her apology videos.

Twitch, which has previously said it does not comment on individual users, did not immediately respond to the Daily Dot’s request for comment.