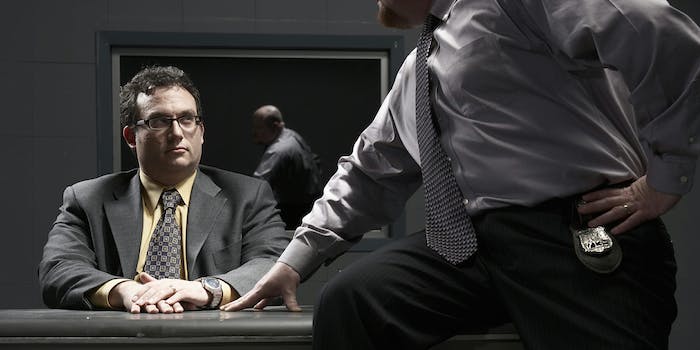 Visitors to the United States may soon be required to hand over their social media passwords and phone contacts under plans for “extreme vetting” that the Trump administration are currently reviewing, according to U.S. officials.

The new measures would see individuals face a stricter visa application process, with longer security interviews at embassies that may include questions about financial history and ideologies.

The review follows President Donald Trump’s campaign promise to combat terrorism by implementing stricter border regulations; however, it is expected that the new policies would impact all visitors—even those from closely allied European countries.

“If there is any doubt about a person’s intentions coming to the United States, they should have to overcome—really and truly prove to our satisfaction—that they are coming for legitimate reasons,” an unnamed official from the Department of Homeland Security told the Wall Street Journal.

Trump demanded the “rigorous evaluation” of entry procedures in his recent immigration executive order, published in March. This revised draft attempted to circumvent legalities that had quashed the original directive to renew a travel ban on several Muslim-majority countries.

As with the first immigration order, however, the revised order was blocked by a federal judge, this time in Hawaii, although only in part. Security officials were permitted by the courts to move forward with orders to review vetting.

Although details have not been officially disclosed by the administration, the new measures discussed by officials with the WSJ echo Homeland Security Secretary John Kelly’s comments in February, when he spoke at a congressional hearing: “We want to say for instance, ‘What sites do you visit? And give us your passwords,’ so that we can see what they do on the internet… If they don’t want to give us that information then they don’t come.”

At that time, Kelly’s remarks sparked protest from civil liberty groups who oppose the idea as “a direct assault on fundamental rights.” A coalition of 50 activist groups signed and submitted a letter of concern, claiming that intrusive vetting undermines American principles