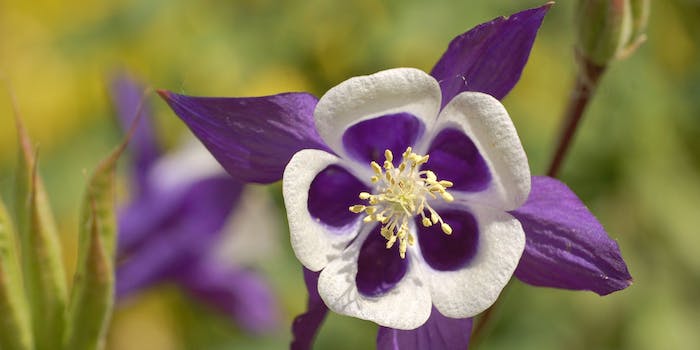 Inside Tumblr’s obsession with mass murderers

Sept. 11 was a big day for fans of notorious killers—and not for reasons you might expect.

It’s been a big month for the serial killer fandom—the small but vocal subset of fans who congregate to adulate and admire their favorite sociopathic murderer.

First, serial killer Robert Hansen, dubbed the “Butcher Baker” for his pattern of abducting women and killing them in the Alaskan wilderness, died on Aug. 21 at the age of 75, while serving a 461-year sentence for the murders of at least 17 women. His death prompted a spate of mourning among the tiny subset of Tumblr that participates in writing, discussing, and occasionally fantasizing about serial killers. “Not Hansen :(” one wrote. Another posted a memorial—for Hansen, not his victims: 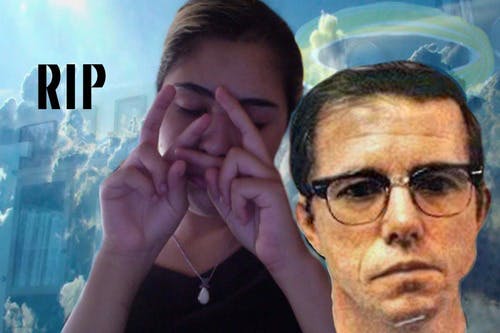 Next came Sept. 11, and what would have been the 33rd birthday of Columbine mass murderer Dylan Klebold. “Happy birthday Dylan,” one fan of Klebold and his crime partner, Eric Harris, said. “We love you more and more each day.”

Another dared to hope that if Klebold had lived, he would have been able to successfully put the slaughter of 13 people and the injury of 24 more behind him:

Dylan Klebold September 11,1981 – April 20,1999. RIP, if you were still alive now you’d have a carrier, probably be married, maybe even have kids. Columbine and almost everyone in it would be behind you and your be living a full life.

And another had love on her mind.

Can you imagine how cute Dylan would have been on a date, like seriously I bet he would have tried really hard and got flowers and everything the cutie

Of course there’s fanart of Harris and Klebold, who referred to each other respectfully as Reb and VoDkA. 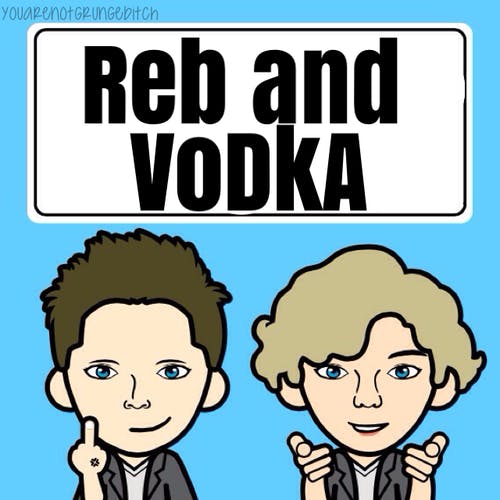 Sept. 11 was a busy day for the true crime fandom. In addition to celebrating Klebold’s birthday, fans briefly got to cheer on the short-lived escape from prison of another high school shooter, T.J. Lane.

Lane’s 2012 shooting spree resulted in the deaths of three students, injuries of two more, and the permanent paralysis of a sixth victim. At his trial, he openly mocked the families of his victims, appearing in court with a t-shirt that read “Killer,” and giving a statement that proclaimed:

This hand that pulled the trigger that killed your sons now masturbates to the memory. Fuck all of you.

Even before his courtroom speech, Lane was an object of fascination for these fans, who call themselves “Laneatics.” 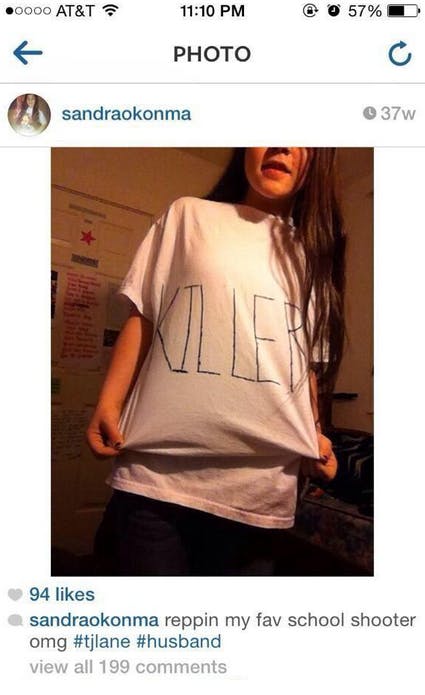 Like “Columbiners,” as well as fans of Aurora shooter James Holmes, or “Holmies,” they greeted his violence as an act of radical rebellion. To them, Lane’s crime, his speech, and his escape from an Ohio penitentiary, as well as his eventual apprehension while holding a pitchfork, just proved how badass he was.

While it’s easy to handwring and react in shock to this body of devotion for parts of the mosaic of America’s evil, a large part of the fandom for these notorious criminals emphasizes that each of these men were more than their crimes. Hansen was initially deemed too gentle to be a suspect in his murders. Klebold and Harris were horribly bullied for years, often in the presence of teachers who did nothing.

Known as hybristophiles, such fans have always existed at the margins of social consciousness. But the increased visibility of the Internet, combined with the ease of unifying subcultures on Tumblr, has given them a new presence in our culture.

“i wouldn’t be alive if it wasn’t for my fellow laneatics / holmies / columbiners,” wrote one anonymous fan who attempted to explain to a horrified onlooker what the appeal of the fandom was. “we’re like family.”

But like many fandoms, this one is not a hegemony. Others insist their infatuation is laced with irony:

no one’s happy, ok, calm down. literally, no one in the entire enterprise of true crime, whether they’re part of the serial killer or the mass/school shooter subsets, has ever gotten more subversive, sarcastic hate than tj lane.

we’re making fun of the little shit prick. even the girls who think he’s ~so fine~ know he’s a complete piece of shit and nothing’s gonna change that. not even his fine, soft, newborn baby deer features. not once has any lane… uh… “enthusiast?” ever said that he’s great, or right, or justified, or anything of that nature.

Most members of this dysfunctional family will insist it’s not about praise at all:

People who actually think we support murderers and condone their actions are fucking idiots. If you bothered to talk to most of us, we don’t condone anything bad they ever did. And most of us are intelligent, forgiving, compassionate people who learned a lot about humanity and life through the murderers we’re interested in. Don’t talk shit about us before you get to know us. Thanks.

Still, Tumblr is strewn with blogs with titles like “I crave serial killers.” Then there’s the anonymous fantasy confessions journal. While some are benign—one person wants to go for a ride in Elliot Rodger‘s BMW—others are more graphic.

Above all, the confessions are wistful, speaking of lost opportunities to connect with criminals of the past. “I’m learning to lucid dream solely because I want to tell Dylan he isn’t a monster,” one stated. 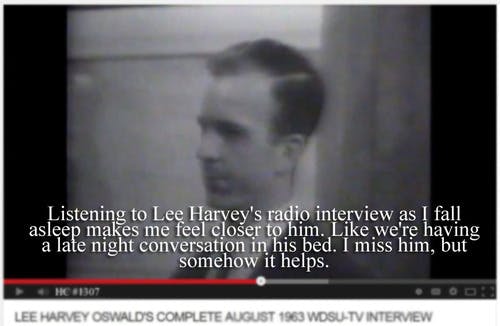 Most fans defend this fandom, like many others, as perfectly harmless. “The existence of hybristophilia does not have any bearing on a person’s moral attitudes or beliefs, and it doesn’t always lead to damaging behaviour,” wrote one fan on Thursday.

But Tumblr doesn’t necessarily agree. One user was rumored to have had her blog suspended 16 times. She continually renames and rejoins the community—and posts pleas to fight animal abuse and memorials to the Columbine victims alongside her pictures of Ted Bundy.

Many have already commented on the treachery of time in allowing us to forget the victims of Sept. 11. But this year, the date served up a double irony in forgotten victims—the ones who have been inevitably overshadowed by their attackers. It would be easy to conclude that these victims are nowhere in the story of the one-sided relationship between the fans and the criminals they admire; that their motivations aren’t complex and multifaceted illustrations of sympathy towards criminals who largely existed in worlds without kindness. It would be easy to forget that many of these killers were victims, too.

But that wouldn’t be the whole truth. And as these fans continually remind us, the whole truth is where we find our common humanity with these killers—whether we want to or not.