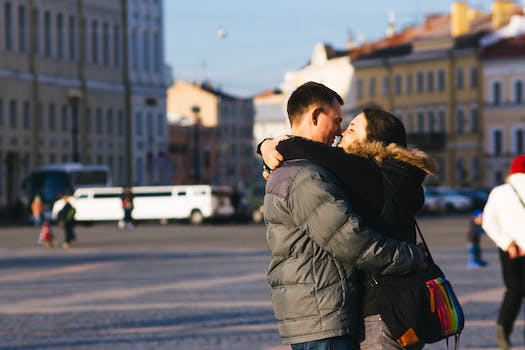 Photo via Farhad Sadykov/Flickr (CC BY 2.0)

A whole lot of people on Tinder aren’t exactly single

If you swipe right on ten Tinder users, chances are that four of them are already in a relationship or married—at least according to data from research firm Global Web Index (GWI).

The firm recently released Tinder data based on 47,000 Internet users, the Guardian reports, and found that 30 percent of people who use Tinder are married, while 12 percent are in ongoing relationships.

Tinder skyrocketed to popularity in the last couple years as “swiping right,” became synonymous with matchmaking, and the app’s design became the uniform for all other dating apps. In 2014, former Tinder CEO Sean Rad claimed the application was responsible for one billion matches between users. That’s quite a bit of hooking up.

GWI’s data also suggests that more men than women use the service. Sixty percent of Tinder users are male, and 40 percent are female. The app also tends to skew younger, with 25-to-34-year-olds making up 45 percent of the app’s user base and 16-to-24-year -olds accounting for 38 percent.

The revelation that people on Tinder are using the app while in relationships might not come as a surprise for some people, especially if you know anyone who’s caught a significant other on the service.

When she first joined Tinder, Ellen Healy was looking through her matches and came across one she knew—a good friend’s partner. She debated whether or not to tell her friend and eventually screencapped the profile, gently informing her friend that her significant other might have been swiping around.

But that’s not the only time she’s encountered a user who’s already in a relationship.

“I’ve also seen Dave Morin of Path and other well-known San Francisco people with significant others on Tinder and other apps,” Healy said. “Sometimes they’re using it to test the service, and some people use it as a ‘game’ to see who they match with.”

Tinder and the League, another dating application, are often more appealing to people who are taken or well-known, Healy said. Because both apps only provide a first name, it lets people keep some small bit of anonymity.

Tinder, for its part, denies that 30 percent of its users are married. The company called the survey “completely inaccurate” and said that the statistics “don’t accurately reflect Tinder’s userbase,” according to Circa.

Of course, just because someone is both on Tinder and in a relationship doesn’t necessarily mean it’s in any way nefarious. As one person pointed out, couples could be using the service as entertainment, rather than a way to meet new people.

According to a Pew Internet study, one-third of people who use online dating sites never meet up with another user in real life.

If you are using Tinder to try and find the love of your life, you should probably be honest and upfront about it—because the next person you match with may already have swiped right on someone IRL.

Update 12:52 pm CT, May 7: This story has been updated with Tinder’s response to the survey.

H/T The Guardian | Photo via Farhad Sadykov/Flickr (CC BY 2.0)