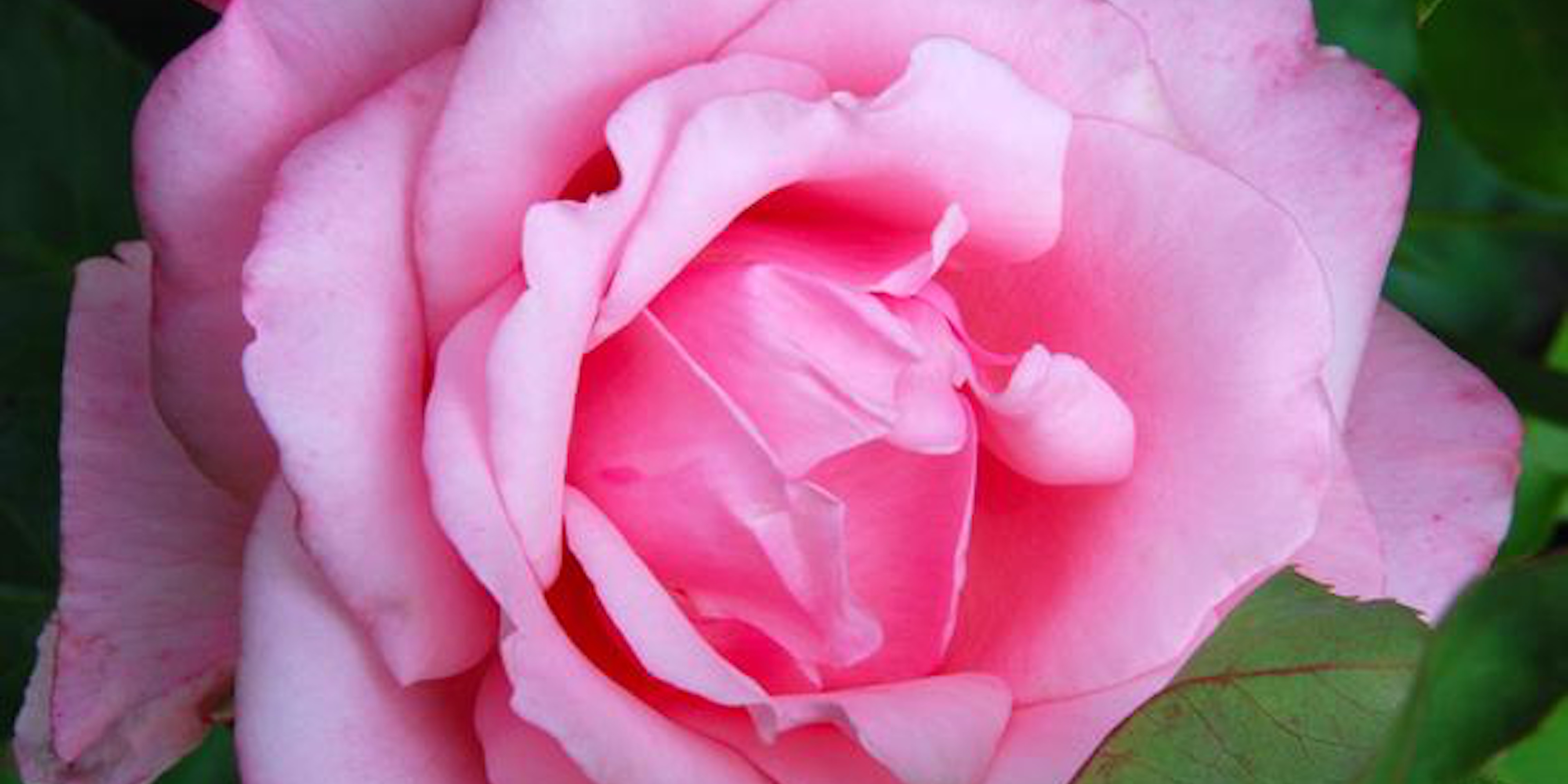 The blogger wants everyone to know the proper names for anatomy.

Vagina. It’s a word we all use with varying degrees of frequency and accuracy. Now a new blog called That’s Not a Vagina has made it their mission that we all use it correctly.

That’s Not a Vagina launched two weeks ago by a Toy Meets Girl blogger and sex toy reviewer who goes by Dizzy. She describes herself in her Twitter bio as a “painfully average middle age married woman in middle America, giving you honest sex toy reviews without the bullshit.” Unlike other painfully average middle-aged married women in middle America, though, Dizzy is fed up with people using the word “vagina” when “vulva” is the correct anatomical word to use instead.

In an interview with the Daily Dot, Dizzy explained in an email that she learned the correct terminology for female genitalia in high school. However, over time, she began using the word “vagina” when she meant “vulva” just because everyone else did. “That’s how misinformation works,” she said. “It spreads and seeps into our consciousness to a point where we repeat things that we fundamentally know are inaccurate.”

It wasn’t until Dizzy began blogging about sex toys for Toy Meets Girl that instances where “vagina” was misused “really started to irritate me,” she said. “Then I started noticing it everywhere.”

Dizzy cited The Huffington Post as a repeat offender, although she praised a Huffington Post piece by Catherine Pearson which offered a vagina/vulva language lesson. She was also quick to point out many sex bloggers other than herself are persnickety about the misuse of these anatomical terms: “We’re always nitpicking about it on Twitter.” In fact, Twitter is where the idea for That’s Not a Vagina first hatched, thanks to a tweet from fellow sex toy blogger Lunabelle:

How To Spot a Sex Blogger: Talk about vulvas, but call them vaginas. Sex bloggers' eyes will turn red and smoke will pour from their ears.

In her introductory post, Dizzy offered her own version of of a Vulva/Vagina 101 lesson:

“When you look between the legs of someone with a vagina, what you are looking at is the vulva. The vagina is part of the vulva. Pretty simple, right? There are all kinds of stuff making up the vulva… inner and outer labia, clitoris, urethra, vagina. The actual vagina is the canal that babies come out of and you see only the opening of it when you look between one’s legs.”

To emphasize her point, she added, “You shave a vulva, not a vagina. You also don’t bedazzle a vagina.”

To Dizzy and other sex bloggers, this is not an issue of semantics but one of knowledge, health and power. “The female genitals are so much more complicated and intricate than just the vagina,” she said. “Also, imagine that you had pain in your labia but you didn’t know that word, so you just told the doctor that you had pain in your vagina. It’s important that we can effectively communicate when it comes to our genitals.”

Dizzy believes the word “vagina” is used so much more frequently than the proper anatomical because of “the poor state of sex education” that prevails in many parts of the United States. “Most sex ed in schools is not pleasure-based,” she explained. “So what do you learn about? The penis, the vagina and STDs.” In other words, sex education puts less emphasis on the vulva because it is external and pleasure-focused, as opposed to directly used for procreation.

“Everyone knows the word vagina because that’s where the penis goes, so of course that’s the most important part of the anatomy,” she continued. “[In our culture] the other parts of the vulva aren’t important because they aren’t what bring men pleasure. That’s why I think it’s empowering for those with vulvae to know that they have more than just something that can please a man. They have anatomy that exists solely for the purpose of bringing them pleasure, and they should know it and celebrate it.”

That’s Not a Vagina aims to empower anyone with a vulva (Dizzy does not believe in a gender binary and is careful not to state that only women have vaginas) and to learn more about their bodies. “This may lead to some not knowing that there are other parts down there that can bring pleasure,” she explained. “It also confuses people. There are folks who believe that they urinate from their vagina, probably because that’s the only word they’ve ever heard in reference to their genitals.”

For now, her vision is to raise awareness about the awesomeness of vulvae. It remains to be seen what the future holds for That’s Not a Vagina, Dizzy said, adding “just about anything vulva-related could end up on the site.”