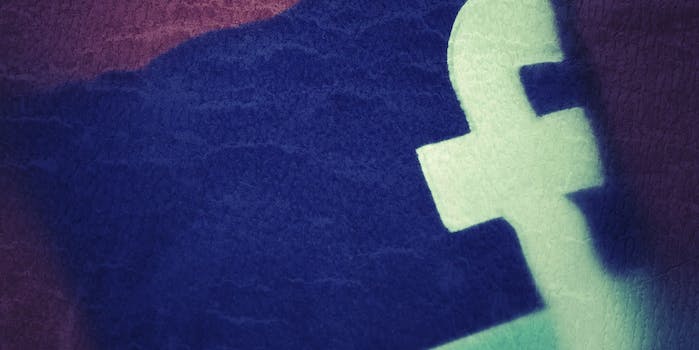 Police believe a Colorado high schooler killed himself 'to show his allegiance to the Nazi party and the killing of Jewish people.'

A Nazi-inspired group of high schoolers surfaced on Facebook after its teenage leader committed suicide in an apparent pledge of allegiance to the racist cause. The sad story is another sign of an alarming uptick in white supremacism and extremism.

At least 15 students across Colorado belonged to the “4th Reich’s Official Group Chat,” whose members advocated killing black people and Jews, according to police. Adopting German ranks such as “Gruppenfuhrer” and “Sturmbannfuhrer,” they also posted photos of weapons and made references to “the Final solution,” Denver’s ABC affiliate reported.

One message called for hanging of jewish people and minorities, a police report shows. Students also threw around terms like “white power” and used racial epithets.

Police in Boulder said it learned of the hate-fueled group following the death of its leader, who members referred to as “The Fuhrer,” on September 21. The teen, who was not identified, killed himself “to show his allegiance to the Nazi party and the killing of Jewish people,” cops claim.

“I have crippling depression but I shall cure it by killing Jews,” the young man wrote shortly before taking his own life, according to the police report.

In other messages, members of the Facebook group said they were “serious” about carrying out attacks and plotted to recruit additional students. But after investigating, Boulder police declined to press charge against any of the students involved because there was “no evidence or documentation to support there being any credible threat,” according to the police report.

The revelations come amid a reported increase of neo-Nazi and white supremacist groups in the U.S., which some have attributed to Donald Trump’s embrace of right-wing nationalism during the presidential campaign.