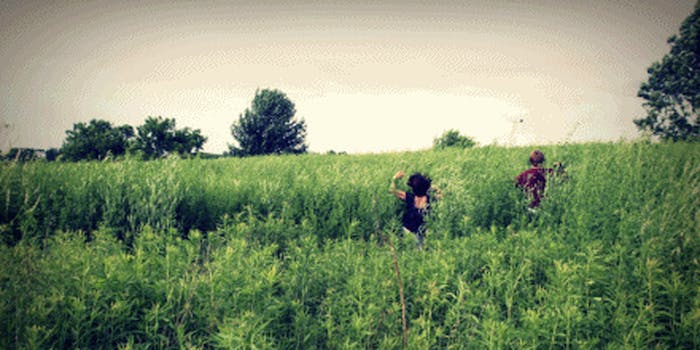 Another study says what we already know: Teens are over Facebook

The single biggest reason? A friend request from Mom.

After 15 months of social media study across nine European towns, researchers say the verdict is in: “Facebook is dead and buried.”

As the Guardian reported, according to a massive Global Social Media Impact Study in the European Union, teens ages 16 to 18 had not only abandoned the social media giant in record numbers, but they view it as decidedly uncool. What is cool? Twitter, Instagram, Snapchat, and WhatsApp. “Mostly they feel embarrassed even to be associated with [Facebook],” one of the study’s authors, David Miller, wrote.

“Most of the schoolchildren in our survey recognized that in many ways, Facebook is technically better than Twitter or Instagram,” Miller observed. But, as the findings show, this mattered little. The sleek, corporate feel of Facebook, riddled with custom advertisements and mandatory blue trim, appears to no longer resonate with young people.

That said, the privacy-is-over mentality that Facebook and other Silicon Valley giants have been explicitly or implicitly pushing for the past decade appears to have taken hold, at least in some regions of the world. Another of the study’s authors, Razvan Nicolescu, wrote that in an Italian community they polled, “more than 80% responded they were not concerned or did not care if an individual or an organization would use their personal data available on the platform.”

This is a particularly interesting finding given the fact that in June 2013, National Security Agency contractor Edward Snowden leaked a trove of documents details the U.S. and others’ massive online surveillance operations. “While users are migrating from Facebook,” Miller wrote, “they don’t appear to be doing it to make a statement about mass surveillance or big corporations.”

Some conclusions are less convincing. “Ignore glib claims that we are all becoming more superficial or more virtual. What is really going on is far more incredible,” the authors of the study insist on their website. They reference evidence that use of social media varies around the world, from “Trinidadians stalking the latest scandal” to “cancer victims in London sharing the experience of terminal illness.” It’s a curious assertion, given that at least in the U.S., these behaviors occur regularly.

Still the study offers many useful insights into the changing role social media is playing around the world, particularly as many young users flee from Facebook.

To be sure, the jury is still out on whether Facebook will be a casualty as the first generation entirely raised with the Internet enters adulthood. (After all, one of the four companies young people are migrating to is Instragram, which is owned by Facebook.)

But there is reason to believe the platform may not become the multigenerational home of social media it wants to be. “What appears to be the most seminal moment in a young person’s decision to leave Facebook was surely that dreaded day your mum sends you a friend request,” wrote Miller.