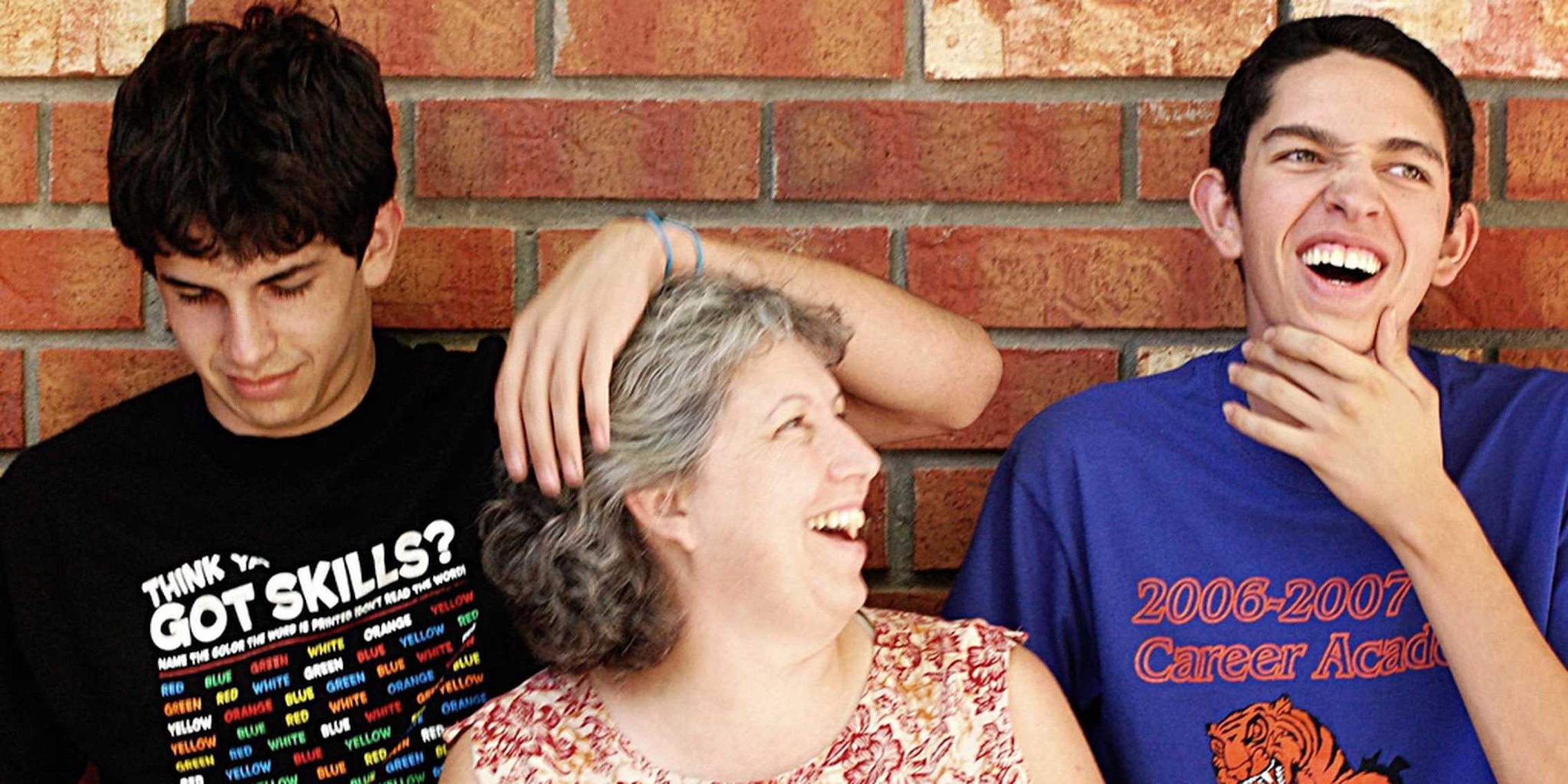 Teens, your worst social media nightmare is actually good for you

Kids who interact with parents online are a lot more likely to have happier relationships at home.

Kids, don’t freak out when mom and dad friend you on Facebook. It might just be good for you, your familiy, and everyone you know.

Young people who connect with their parents on social networks are more likely to have healthy family lives, according to a new study from Brigham Young University.

Researchers looked at the social media habits of about 500 families, tracking how often young people interacted with their parents, then asking them to rate the quality of those relationships. Teens who frequently traded comments and likes with their parents reported feeling much closer to their families. They also exhibited more “pro-social” behavior, the study authors said, meaning that they were more likely to be generous and kind to everyone, not just their family.

Even BYU admits there’s a dark side to spending too much time on the Web with your kids, however. Some participants spent as much as eight hours online a day, and those marathon Internet users are a lot more likely to be aggressive or suffer from depression. That’s regardless of how much time they spent with their parents or how many times dad liked your Facebook post.

“Just like everything else, it’s got to be used in moderation. You don’t want to be the parent who posts embarrassing pictures of your kid all the time or makes snarky comments,” Sarah Coyne, lead study author, wrote in what might be the truest part of the article.

It’s not the first time the family-focused university has released a study encouraging parents to veg out with their kids. Two years ago, BYU published a separate study claiming girls who play videogames are more likely to enjoy them when playing with parents.