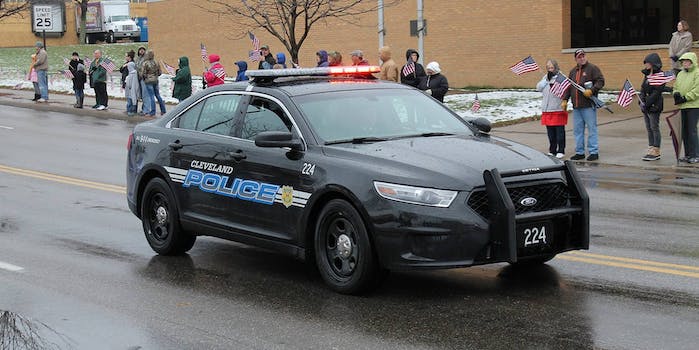 The city has refused to acknowledge any fault in the shooting.

The city of Cleveland will pay $6 million to settle a lawsuit over the death of Tamir Rice, the 12-year-old boy shot and killed by a police officer more than a year ago.

The family will receive $3 million this year and $3 million in 2017,  according to a document filed Monday in the U.S. District Court for the Northern District of Ohio. The settlement precludes what would likely have been a long court battle between the city and Rice’s family.

Police fatally shot Rice outside the Cudell Recreation Center on Nov. 22 while he was playing with an airsoft pellet gun.

“Although historic in financial terms, no amount of money can adequately compensate for the loss of a life,” the Rice family’s attorneys said in a statement. “Nothing will bring Tamir back. His unnecessary and premature death leaves a gaping hole for those who knew and loved him that can never be filled.”

A grand jury in December declined to charge Cleveland police officer Timothy Loehmann, a trainee who fatally shot Rice within seconds of seeing him. Loehmann and his partner Frank Garmback, who also avoided criminal charges, arrived at the recreation center after a 9-1-1 caller reported a person wielding a weapon.

The caller told the police dispatcher that the weapon was “probably fake,” a detail that was not relayed to the officers.

As a condition of the settlement, neither the city of Cleveland nor the dispatchers office will acknowledge any fault in the shooting.

After the grand jury decision, Cuyahoga County Prosecutor Timothy McGinty told reporters that Loehmann had “reason to fear for his life,” adding, “It would be irresponsible, and unreasonable, if the law required a police officer to wait and see if the gun was real.”

McGinty lost a primary race last month to challenger Michael O’Malley, who seized on the issue of police killings during his campaign. O’Malley has promised to restore public confidence in the prosecutor’s office.

The Justice Department continues to conduct a separate review of Rice’s death to determine whether to pursue federal civil-rights charges.