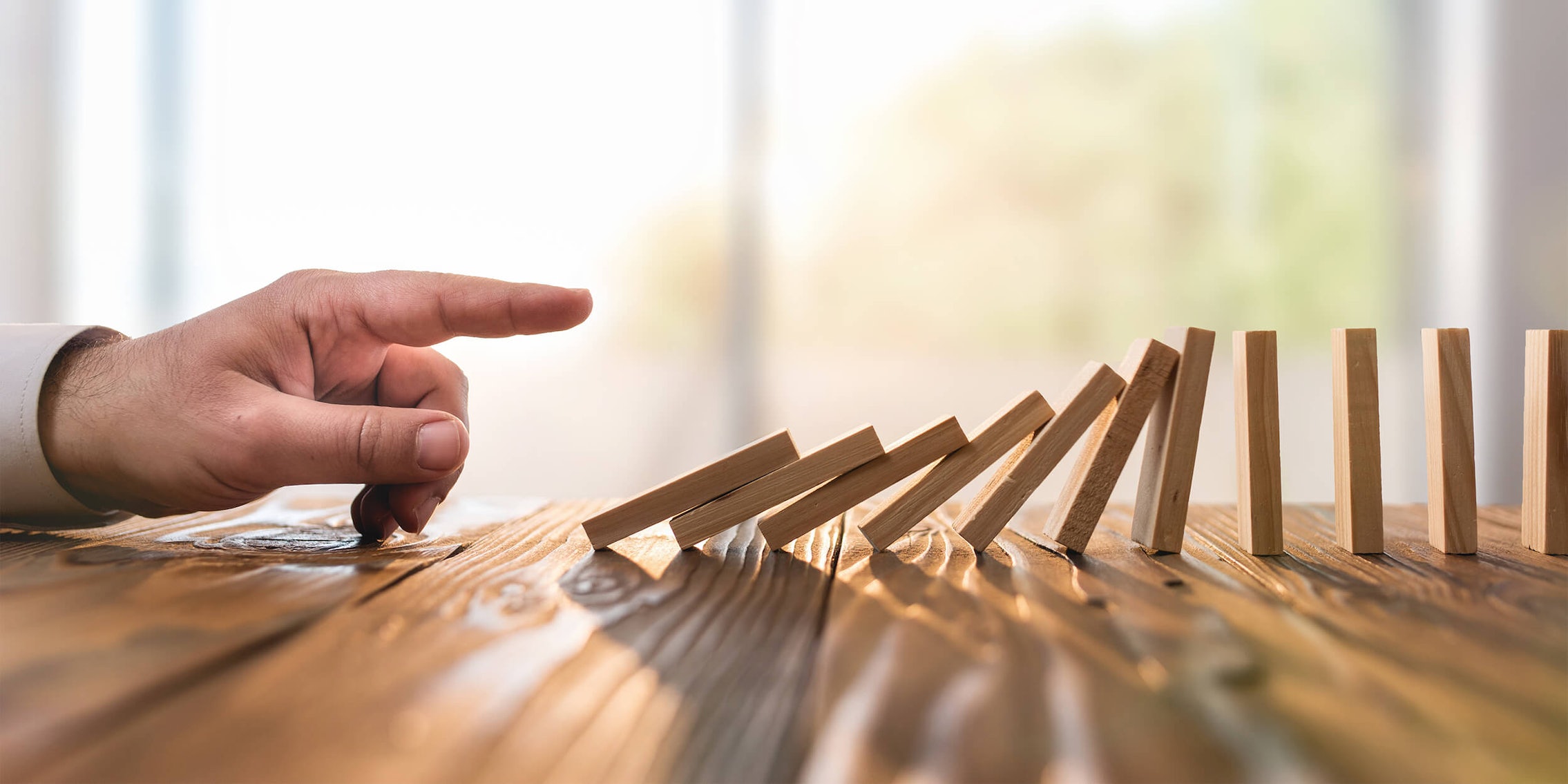 The internet is no longer optional.

The blind pizza fan didn’t realize he’d end up making a federal case out of it, but it turned into one when he couldn’t use the Domino’s Pizza website or app in 2016. He sued, arguing the company violated Title III of the Americans with Disabilities Act (ADA) by failing to make its electronic presence accessible. This week, the Supreme Court indicated it would not hear a review of a lower court decision requested by Domino’s and supported by conservative interests like the Cato Institute, Restaurant Law Center, and the Chamber of Congress. This leaves the matter with the lower courts, where Domino’s has not fared well.

The ADA passed in 1990, long before anyone imagined ordering pizza over the internet, much less via app. Title III—just one component of a law designed to codify the right to live freely in society—is responsible for curb cuts, ramps, grab bars, and a variety of other accessibility features in public accommodations like restaurants and hotels. Yet Title III is primarily enforceable via private action.

Consequently, the ADA has become a bit of a bogeyman, with disabled people criticized for suing to enforce the law while, inexplicably, people continue to build inaccessible spaces. Nearly 30 years after the ADA was signed into law, there’s no excuse for spending $41 million on a library with inaccessible features, for example, or designing a website blind people can’t use. Domino’s is trying to argue that websites and apps aren’t subject to the ADA because the technology wasn’t around at the time the law was written, and no access guidance is available. That opinion isn’t shared by disability activists, multiple courts, and attorneys.

The internet is no longer optional. Some goods and services can only be purchased online, while internet access is frequently required for job applications (and duties), filling out government paperwork, and other activities. By turning the internet into a space that is mandatory to thrive in public life, we have created another form of public accommodation.

Agreeing that the internet should be a space for everyone is foundational to a more just and equitable society. That includes a legal framework that allows us to draw upon the law, if necessary, to enforce access. Settling the issue of whether the ADA applies to the internet is especially crucial for the growing cohort of older adults, many of whom are experiencing or will experience vision loss, hand tremors, hearing loss, and other impairments that change the way they interact with technology, including the internet.

Critics claim there’s no clear standard like the one used in building to adhere to, making it challenging to determine compliance. There’s a reason for that: The Trump administration withdrew Department of Justice guidance on Title III in 2017. But the Web Content Accessibility Guidelines are a basis for companies interested in accessibility. In the short term, developers could stop considering accessibility as an afterthought and follow known best practices from the start.

Some also claim that accessibility is too expensive, and fixing errors certainly can be. But if access is structured into the development process from the very beginning, it pays off. Companies get more customers who can actually browse a website or use an app, plus side benefits: Clarity of navigation and use makes everyone happier, and many of our loudest complaints about the internet (autoplay video, flashing ads, intrusive newsletter signups) are actually access issues.

There’s also the argument that disabled people should “just ask,” something the last Congress actually tried to codify with HR 620, which fortunately failed. It would have imposed onerous burdens on disabled people asking for accommodations, allowing businesses to draw responses out indefinitely. Disabled people, of course, ask frequently—and are ignored or denied.

One of the core arguments made by Domino’s and other ADA opponents is that it’s a “drive-by lawsuit,” the claim that allowing suits like this to proceed will create a rash of opportunistic copycats. Web and app-related accessibility suits certainly are increasing, but that may be a function of people taking action on a general access issue. There may also be a handful of bad actors, whether individuals or law firms or both, who do attempt to leverage the law for profit (by law, ADA suits do not result in cash settlements but can include attorney fees). Rather than throwing out the ADA as an enforcement mechanism, it’s clear we need to pursue other avenues for disciplining attorneys who bring inappropriate suits.

Increased accessibility lets more people use the internet, which is a net good. Domino’s isn’t finished in this case. Neither is the disability community, which fights vigorously to defend access because it has a legal and moral right to participate freely in society.