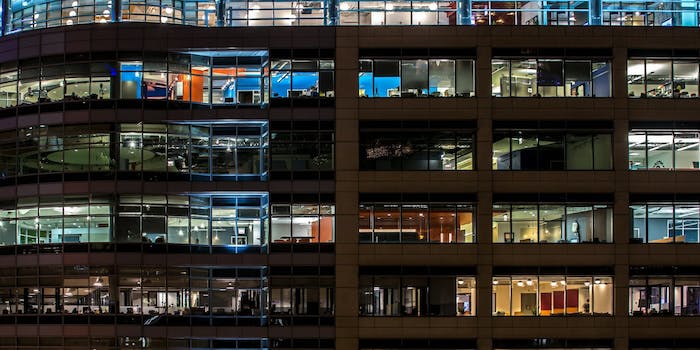 Seoul’s government wants workers home at a reasonable hour, shuts down their computers

Most government workers aren't with the program, however.

Government employees in South Korea work an average of 2,739 hours each year—an estimated 1,000 hours more than workers in other developed countries.

To end a pervasive work culture of staying late to put in overtime, the Seoul Metropolitan Government (SMG) is implementing a program that would shut off government workers’ computers by a certain time on Fridays, allowing them to go home at an appropriate hour, the BBC reported.

The program, beginning March 30, will be launched in three phases: The first will power down all computers by 8pm local time on Friday. The second phrase, starting in April, will have computers shutting down by 7:30pm on the second and fourth Friday of the month. And in May, the program will be fully implemented, shutting down computers by 7pm each Friday.

The program will follow the passage of a law cutting down maximum weekly hours from 68 to 52. The government also recently mandated that children be blocked from playing online video games between midnight and 6am.

While overworked employees might enjoy a forced reprieve from screen time leading into the weekend, a majority of workers seem to be against the program. According to the SMG, 67.1 percent of employees have asked to be exempt from the shutdown requirement. The government stated it would be providing exemptions in special circumstances.