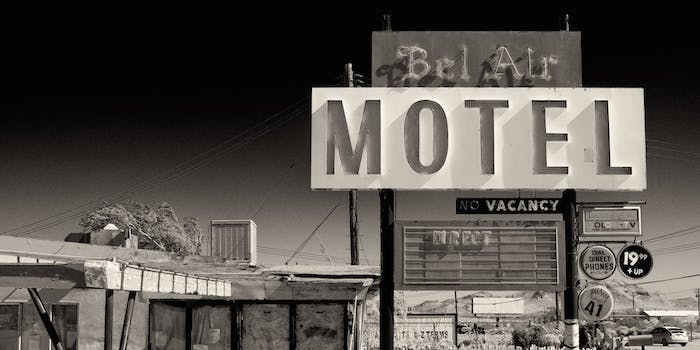 Police can no longer get your L.A. hotel records without a warrant

The decision was split 5-4.

The U.S. Supreme Court on Monday struck down a Los Angeles city ordinance that allowed police to make unannounced inspections of hotel guest registries without a warrant or subpoena.

In a 5-4 decision, the high court found that warrantless access to hotel records violated the Fourth Amendment because the hotel owners were penalized when they did not comply.

“Absent an opportunity for pre-compliance review, the ordinance creates an intolerable risk that searches authorized by it will exceed statutory limits, or be used as a pretext to harass hotel operators and their guests,” wrote Justice Sonia Sotomayor.

During oral arguments, the city of Los Angeles argued that the law deterred hotel owners from allowing criminal activities, such as prostitution and gambling, from taking place on the premises. The argument was supported by Chief Justice John Roberts and Justices Samuel Alito, Clarence Thomas, and Antonin Scalia.

“The warrantless inspection requirement provides a necessary incentive for motels to maintain their registers thoroughly and accurately: They never know when law enforcement might drop by to inspect,” said Scalia.

The Court’s ruling affirmed an en banc decision issued by a federal appeals court in December 2013, which reversed a previous ruling that upheld the constitutionality of the searches. The city argued the rulings were “severely divided,” and the Supreme Court justices agreed to take up the case last October.

The practice of obtaining hotel records without a warrant is not limited to Los Angeles. The high court’s ruling strikes down roughly 70 other similar local laws around the country.

In May, G6 Hospitality, the parent company of the Motel 6 chain, told the Daily Dot that it had stopped handing daily guest lists over to police wherever possible. G6 would not confirm how widespread the practice was but said that, in at least one location, there was signage alerting guests that their names might be given to the authorities.