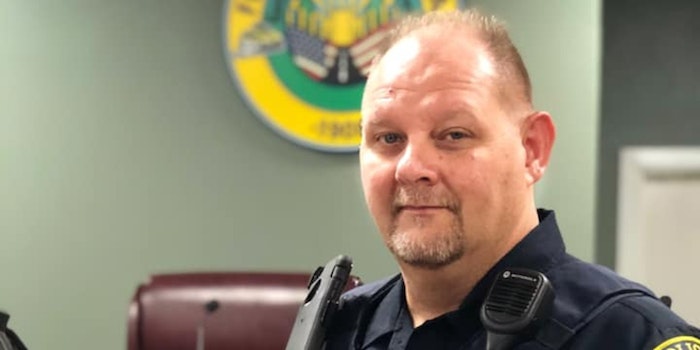 'They need to line up ev1 of them and put a bullet in their skull for treason.'

An Alabama officer was reportedly placed on administrative leave and is under investigation after he called for people who vote for Democratic presidential nominee Joe Biden to be shot in the head.