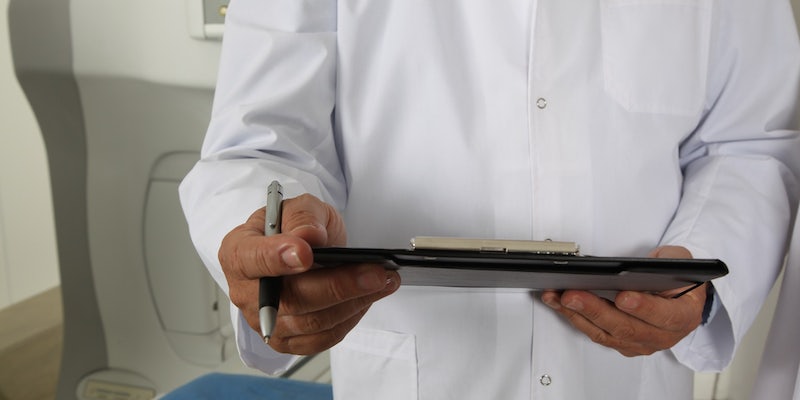 Russia wants to register every person diagnosed with HIV

Critics argue this could lead to serious discrimination.

Russia announced the launch of its new federal registry of people with HIV on Jan. 1. While, for now, the registry is optional for patients, many are concerned that the registry will be used to discriminate against people who are HIV-positive.

A Health Ministry spokesperson told the Russian News Agency TASS that the function of the registry is to help streamline HIV resources and provide patients with medicine, as well as standardize statistics to assist in tackling the HIV/AIDS epidemic. The ministry says around 824,000 out of an estimated 850,000 patients have already been added to the registry. However, AIDS activists claim there are probably another 500,000 who are undiagnosed.

Despite Russia’s HIV rate being the highest in Europe and one of the highest in the world, there is a huge stigma related to infection. “I watch people jump back a meter when he says he is living with H.I.V.,” Dr. Tatiana N. Vinogradova told the New York Times.

Even though most of the country’s HIV budget goes to medicine, less than half of HIV-positive Russians receive treatment—and almost none of that budget is allocated to preventative education since the Russian Orthodox Church opposes comprehensive sex education and contraception.