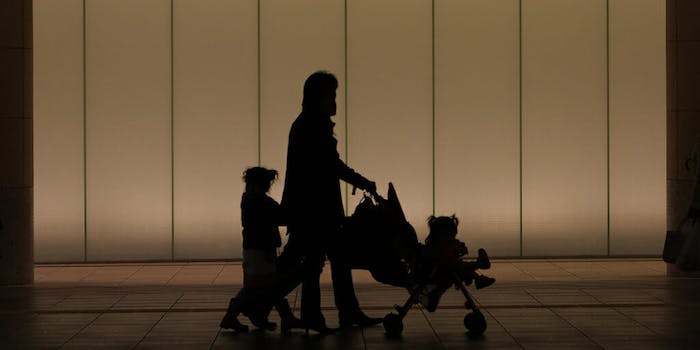 People from all over the world are trying to reunite families at the border.

From the barrage of coverage showcasing the brutal conditions of children at detention centers at the U.S.-Mexico border, some good news has emerged: A social media fundraiser started to help reunite immigrant children with their parents has raised over $13 million in just five days. It is the largest single fundraising campaign on Facebook, according to the Mercury News.

California couple Charlotte and Dave Willner were inspired to start the fundraiser for the organization Refugee and Immigrant Center for Education and Legal Services (RAICES) after seeing photographer John Moore’s image of a 2-year-old girl crying as a border patrol agent pats down her mother.

“We are collectively revulsed at what’s happening to immigrant families on our southern border,” Charlotte Willner wrote on the fundraiser’s Facebook page.

Many users shared the same sentiment, adding their support.

RAICES is a nonprofit based in San Antonio that serves immigrants and refugees. Donations will fund the bond required to reunite parents with their children while awaiting court proceedings and ensure legal representation for children in Texas immigration courts, according to RAICES.

“What started out as a hope to help one person get reunited with their family has turned into a movement that will help countless people,” wrote Malorie Lucich, one of the co-fundraisers, in an email to the Daily Dot. “When we all come together in community efforts like this, we can find an antidote to the feelings of helplessness.”

At one point, donations were pouring in at $8,000 per minute, far surpassing their original goal of $1,500, the minimum amount to cover bond fees. Facebook even had to update its donation limit, as the previous cap was $5 million.

“This is just the start though, and donating is the easy part, so our hope is that people continue to be hungry for information and get involved,” said Lucich.