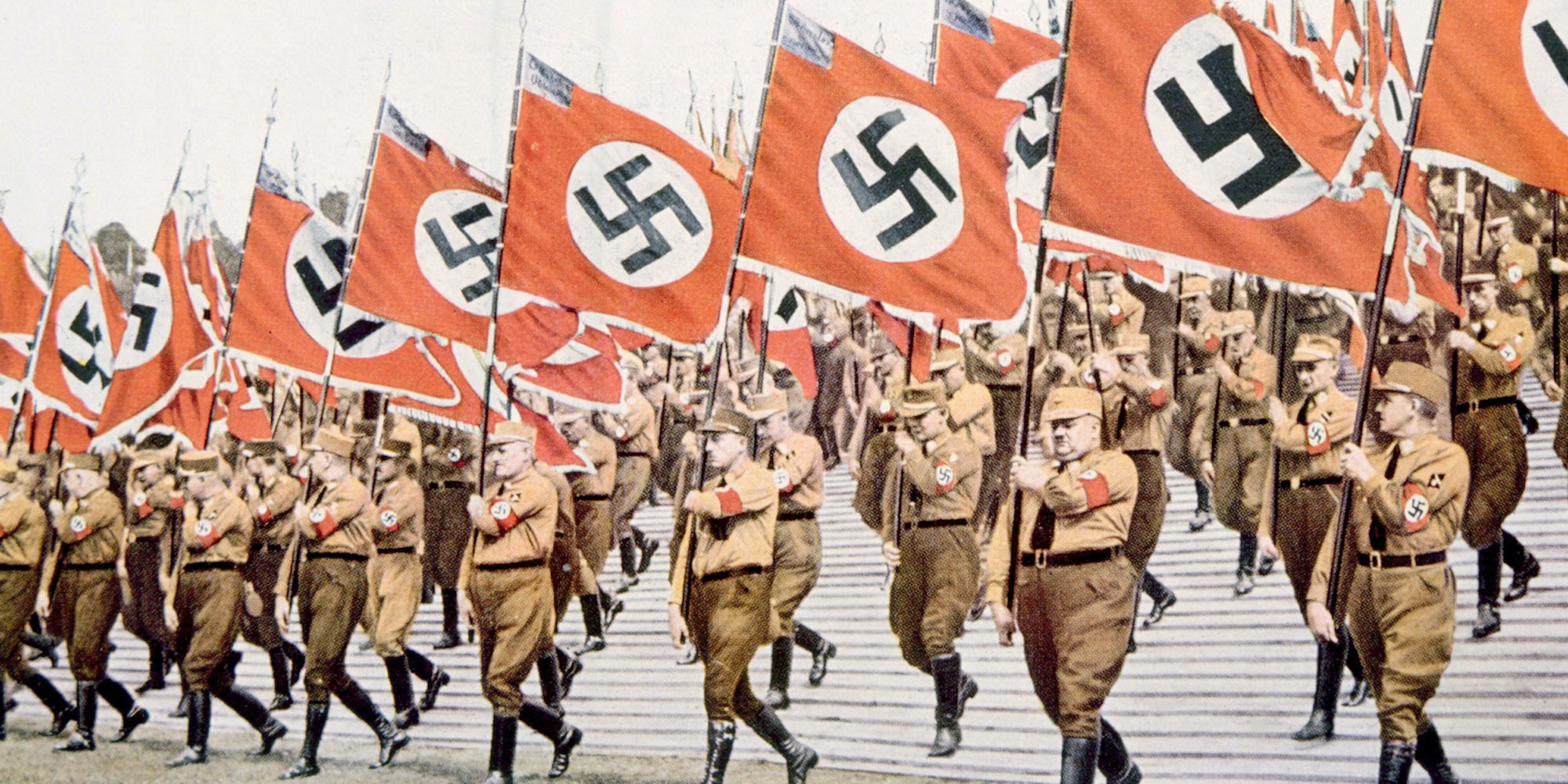 'Comparing that mandate to the Holocaust feels especially disgusting.'

A Minnesota Republican county official resigned after posting a picture on the party’s Facebook page likening mask requirements with Nazis forcing to wear the Star of David during the Holocaust, CNN reports.