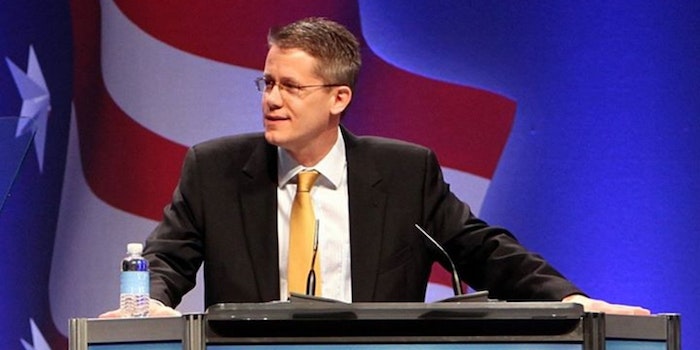 He was scheduled to retire on Aug. 1.

University of North Carolina Wilmington professor Mike Adams, who was preparing to retire amid backlash for his racist views, was found dead in his home on Thursday in New Hanover, North Carolina, according to multiple sources. He was 55.