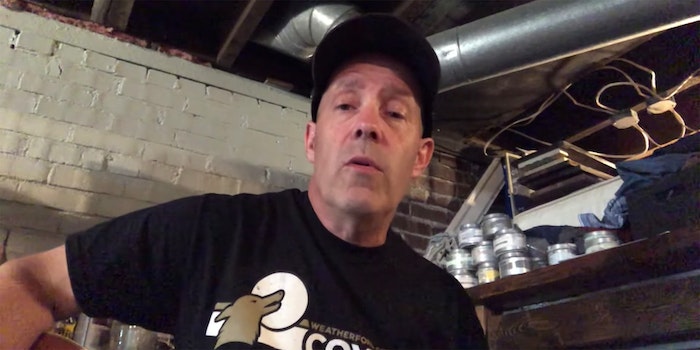 He was fired after he refused to take down the video.

A tenured professor at Taylor University in Upland, Indiana, was fired after posting a video of himself singing a song he wrote called “Little Hitler,” the College Post reports. The song’s lyrics included, “There’s a Little Hitler inside of me. There’s a brutal killer within everyone.”