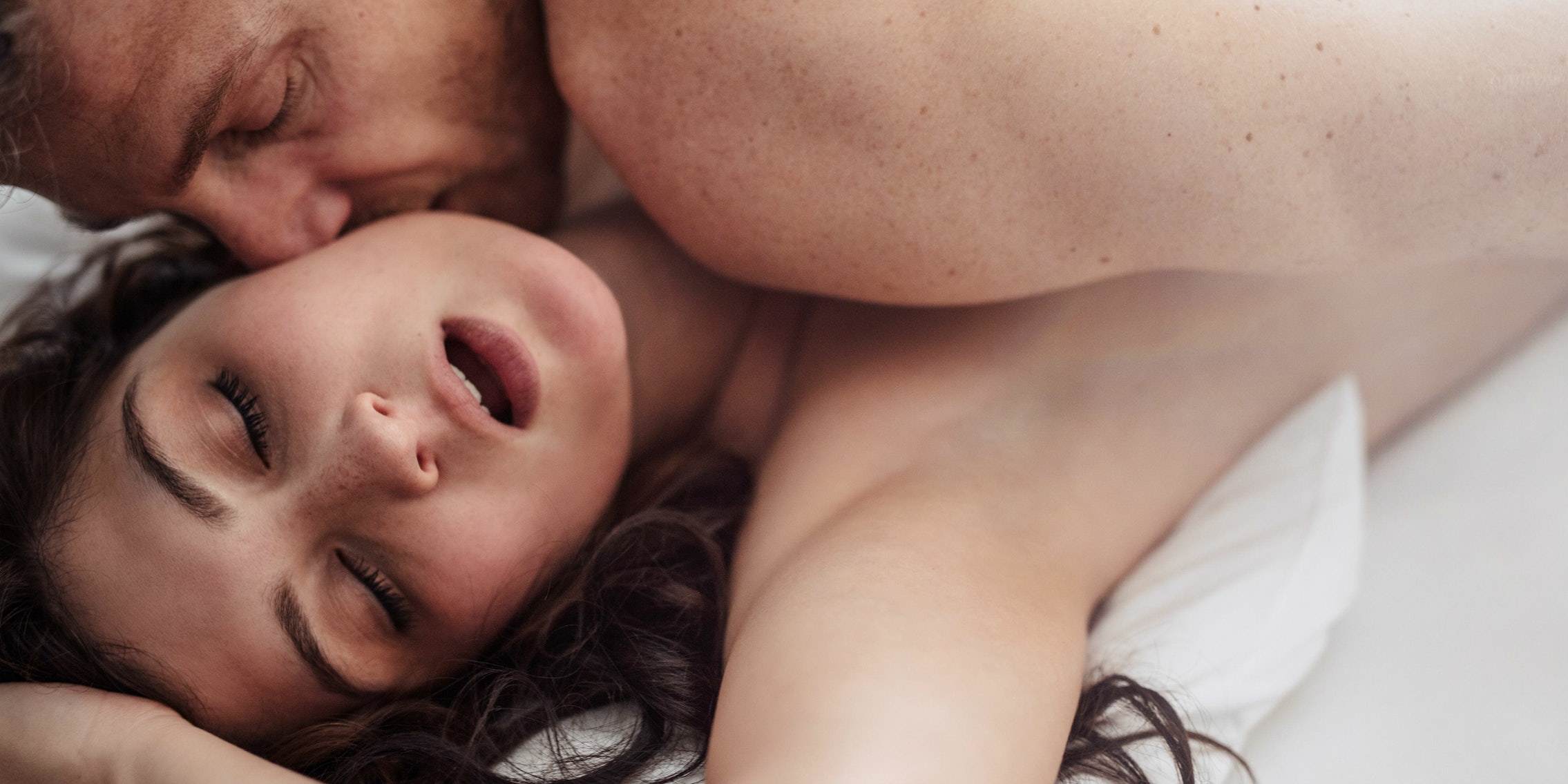 The general legality of GIFs is still something of a gray area. Many content providers have embraced GIFs as a way of spreading their work, while other entities have cracked down on the unauthorized reproduction of copyrighted images. The NFL even put rules in place to determine when and how its teams can share GIFs.

However, a 2013 court case may set a possible precedent for the legality of GIFs. In the case, a seven-second clip from The Ed Sullivan Show was used during a production of the Broadway show Jersey Boys. SOFA Entertainment, the owner of the rights to The Ed Sullivan Show, sued the production company, Dodger Productions. In its ruling, the Ninth Circuit court declared that the clip qualified as fair use under the Copyright Act, and ordered SOFA to pay Dodger Productions’ legal fees.

10) Addicted to Fucking and Sex

This Tumblr blog is probably the best in terms of GIF variety and diversity. No matter what you’re into, odds are you’ll find it if you scroll through various GIF sets featuring couples, boobs, solo fun time, vibrators—you name it. The blog was submission based and occasionally posted originally sourced content, but also reblogged frequently back in its prime.