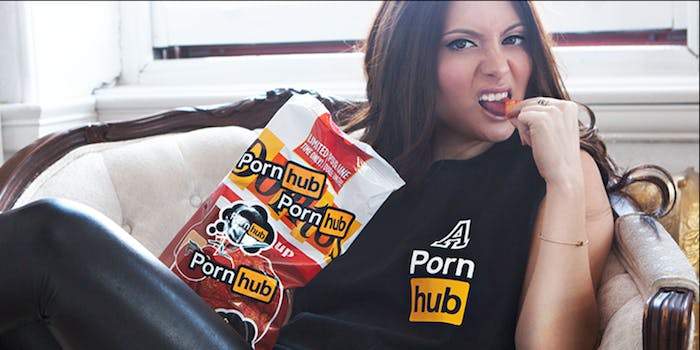 5) Pornhub’s streaming traffic in 2016 could circle the Moon

18) Fortnite is a surprisingly big search at the moment

19) Donald Trump has been very good for Stormy Daniels

“Based on real-time, per-minute pageviews, and compared to levels on the previous two Saturdays, our statisticians found a precipitous drop in traffic at 8:07am immediately after the warning was sent out. By 8:23am, traffic was a massive -77% below that of a typical Saturday.”