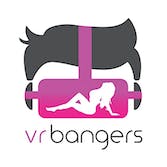 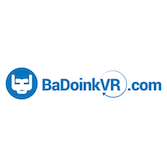 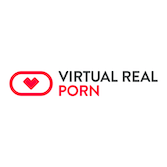 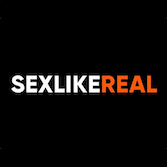 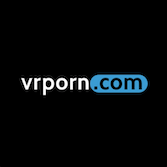 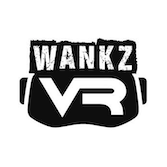 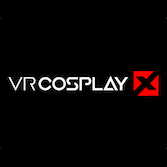 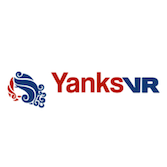 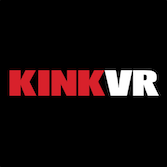 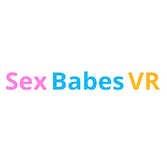 Naughty America is mainstream porno supersite, uploading content at a breakneck pace, while providing a cutting edge experience for users. Everything they shoot is in 4K, your membership includes both standard and VR scenes, and after years of operation, they have thousands of existing scenes to choose from. Even if you could manage to run out of old content to watch it uploads a new scene every day. Add to that top tier stars like Kendra Lust, Riley Steele, and Ava Adams and Naughty America is too good to not try. Just make sure you get a premium membership so you can download scenes.

VR Cosplay X is an intellectual property rights lawyer’s nightmare and a superfan’s dream. This big-budget fantasy factory gives subscribers a new 5K VR cosplay porn scene each week, complete with HD sound. These “parody” scenes feature beautiful performers dressed us as your favorite characters from properties spanning all of pop culture. Ever dreamed of having sex with characters from Star Trek, Pokemon, Marvel, or Mortal Kombat? VR Cosplay X is here for you. Drawing from comics and video games, these clever and sexy VR scenes are a joy to watch. Add to that a deep discount for yearly subscribers and we’d recommend this even if you don’t like cosplay. All subscriptions include free Google Cardboard.

Sex Babes VR’s biggest selling point is the sheer number of up and coming performers it features. Every time you log on it feels like you’re discovering someone new. It adds to the fantasy when it’s not someone famous. It helps make up for the generic plots of their otherwise incredibly hot scenes. In particular, Sex Babes VR shine with their immersive camera angles. Memberships come with around 300 VR scenes with a new one added every week.

VR Conk is a newer face in the virtual reality porn scene, but it is already mighty. With updates two to three times a month and almost a hundred existing scenes, they’re off to a great start. Focusing scenes on gonzo fantasies, narratives, and parodies VR Conk keeps things fresh by rotating which fantasies it explores each month. Each scene is shot in crisp 6K, offering a lifelike amount of detail. But the real selling point is how affordable it is. VR Conk’s content would cost $25 per month on other sites, but memberships start at just $14.99. Get in on the ground floor of a good thing. Check out VR Conk.

VR Sumo might be the best free VR porn site online because they’re packing where it counts; full-length free scenes. At any given moment VR Sumo has over 40 free full-length scenes to stream or download from today’s biggest sites. There are also thousands of clips to check out, including a ton from the sites featured on this list. Want to try Kink VR or BaDoinkVR for free? Head over to VR Sumo to give them a shot. Of course, it’s also worth signing up for VR Sumo’s paid section called Real VR. Real VR offers over 500 scenes taken from over twenty sites, both big and small. Even better it costs just $9.95 per month. We can’t believe how great a deal this is, so jump on board now before the price goes up.