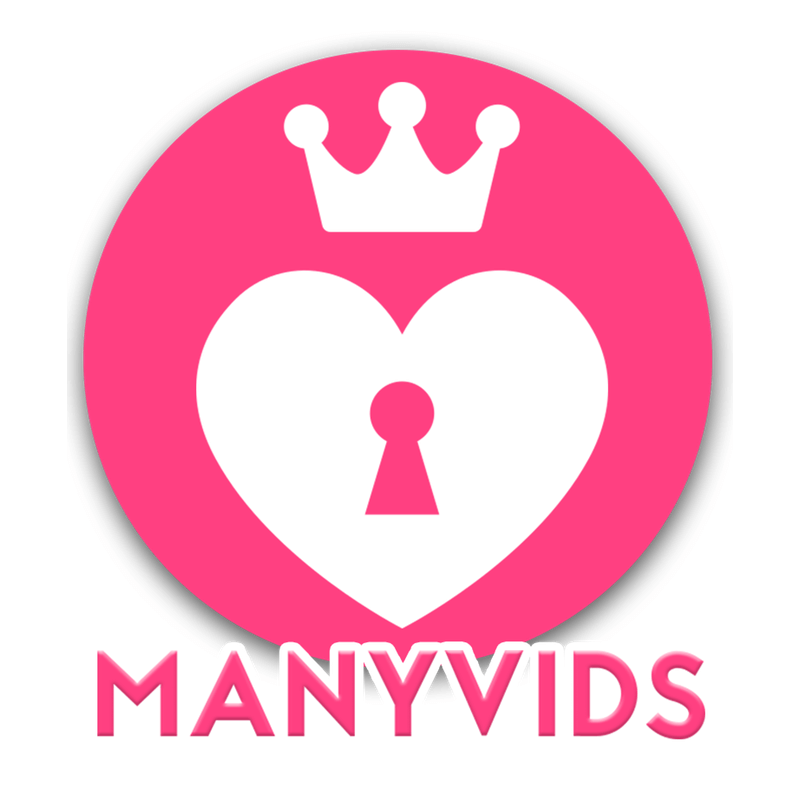 Feminism in the mainstream doesn’t always advocate for a full-spectrum representation of what it means to be feminine. In the world of feminist pornography, some studios may feature real female orgasms and call the work done, leaving all manner of other industry-wide treatment and pay inequities unaddressed.

Membership costs for Lust Cinema are slightly higher than Else Cinema and XConfessions, but you can use your Lust Cinema login to access films on Else Cinema, and you can also choose to add an XConfessions membership for an additional $2.95/mo. Unless you’re exclusively interested in soft-core or secret-smut, Lust Cinema is the best bundle for your dollar.

Many of the industry’s biggest names in talent have worked with the studio, and it’s no wonder why: in the series Bellesa House, stars like Scarlit Scandal and Lena Paul get to choose their own partners and coordinate with veteran porn star and director Jackie St. James to shape a scene that genuinely feels pleasurable for them. While Bellesa makes beautiful films with gorgeous, talented performers and high-quality sex, there are a few snags. For one thing, you don’t see much in the way of body diversity across the site, and for another, many of the plot lines have problematic power dynamics and concepts of consent.

ManyVids hosts videos and content made by the performers themselves. This website does it all: videos, photosets, live cams, panties for sale, and options to directly support performers personally through gift or tip. Since the site was founded by a sex worker, it holds itself to a higher standard than most mainstream tube sites, actually screening for pirated content. This leaves you free to browse its breadth of videos with a light conscience because you know you’re directly supporting real sex workers (which is feminist AF).

Okay, do you have a small fan nearby? Great. Put on something gauzy, flip that switch on high, and point that fan directly at your face, because it’s time to dive click-first into digital romance novel vibes courtesy of the creators at Sssh.com. In addition to beautiful and original video content, you can find written content discussing a variety of topics contributed by both experts and readers. The site features female friendly porn focused around vulva pleasure and intimacy, and it has a wealth of original content available. The offerings at Sssh are fanciful and cis-normative, but still highly imaginative and enjoyable.

As for inclusivity, the erotica and your imagination might be a better team up than the talents that create the video content. While you can imagine some of these erotica and audio characters any way that you like, the site itself will almost exclusively feature thin, white cis-women romping with conventionally built, white cis-men.

Danni Danger is a freelance writer and on-screen personality in Austin, Texas. In 10th grade she memorized a copy of “The Guide to Getting it On” and has been talking loudly about sexual health and culture to anyone who will listen since. Formerly a YouTube personality, she specializes in producing video and written content meant to entertain, educate, and make even sailors blush.