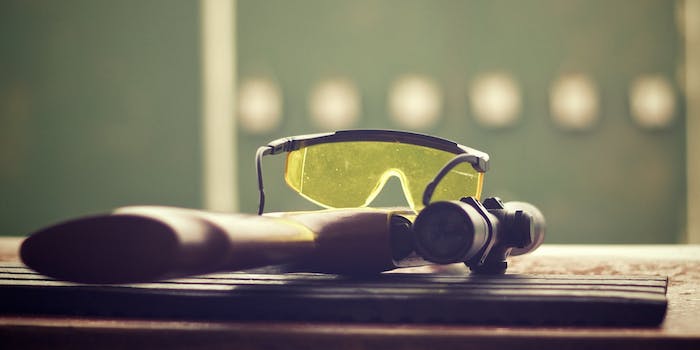 What were they thinking?

It’s a good thing America is a post-racial society, or cops using photographs of black people as targets on their firing range would be cause for alarm.

But there’s nothing to be concerned about, according to Miami-Dade County, Fla., Police Chief J. Scott Dennis, whose officers recently hung mugshots of African Americans at a shooting range used for police training.

While the officers involved could have displayed better judgement, he said, “Our policies were not violated.”

The technique of police officers firing gunshots into the photographs of American citizens, Chief Dennis claimed, is a widely used practice and one that is essential for “facial recognition drills.”

Evidently police officers need to regularly fire at a stationary, two-dimensional sheet of paper to maintain their ability to recognize what human beings look like. 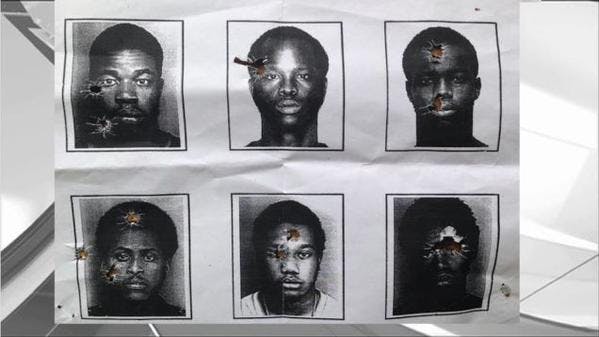 Chief Dennis’ explanation didn’t sit well with Sgt. Valerie Deant, who discovered a photograph of her brother riddled with bullet holes while training with fellow soldiers in the Florida Army National Guard.

“There were gunshots there,” Deant told a local NBC affiliate. “And I cried a couple of times.”

Deant’s brother Woody, who was reportedly arrested 15 years ago in connection with a drag race that left two dead, was likewise concerned about Miami police snipers firing upon a picture of his face.

“One in my forehead and one in my eye,” he said. “I was speechless.” 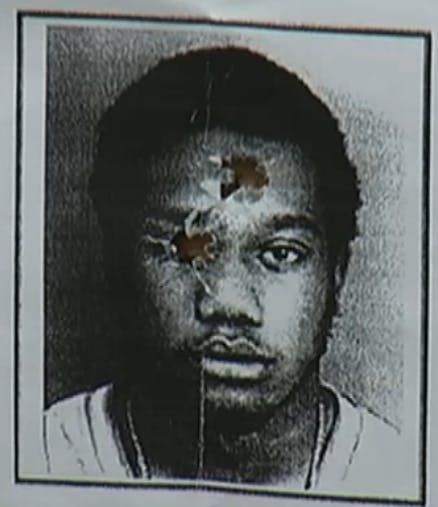 Woody Deant’s image was lined up next to those of five other black males on the paper banner that Miami police used for target practice. Each black face sported multiple bullet holes.

Target practice is a vital part of use-of-force police training. It minimizes the risk to bystanders, victims of crimes, and the officers themselves. Typically, police are trained to aim for the broadest possible target, that being a suspect’s chest or “center mass.” The Miami officers involved in the exercise were members of a sniper team, the department noted.

NBC reporters contacted several federal, state, and local law enforcement agencies to confirm Chief Dennis’ statement that the use of actual photographs is a common practice. None of the sources contacted said that they used actual citizens’ photos.

The North Miami Beach Police Department says it will continue using photos of actual people for target practice, but only “after it expands the number of images in its inventory,” according to NBC.

Chief Dennis, who noted that there are minorities on the sniper team, said that the snipers would no longer use pictures of people arrested by his department.