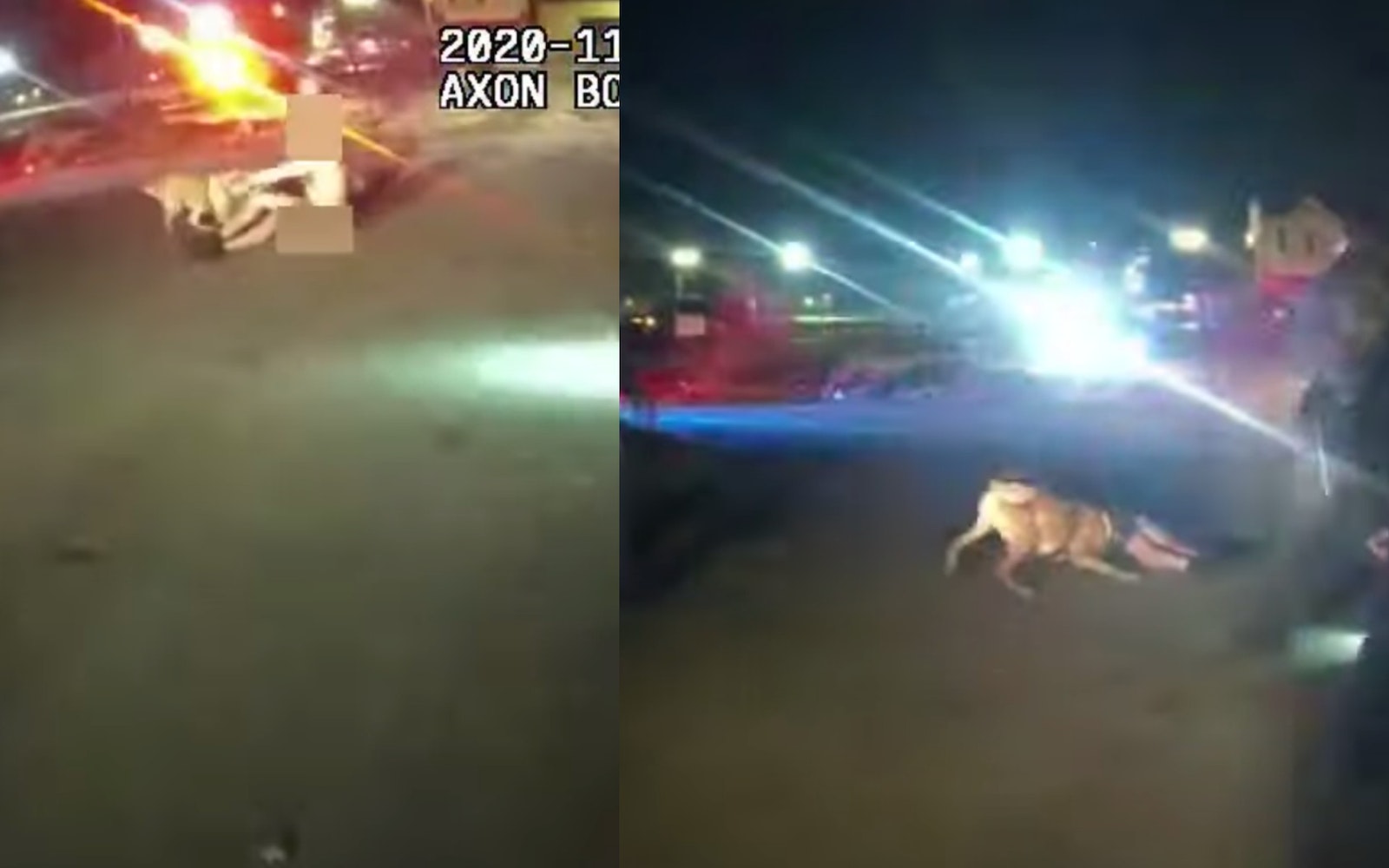 The officer who shot the man has been fired, and the incident is under investigation.

Bodycam footage of Minnesota officers recently surfaced showing them sticking a police dog on a naked man, who is allegedly a sexual assault suspect, in St. Paul, Minnesota, before one officer shot him.