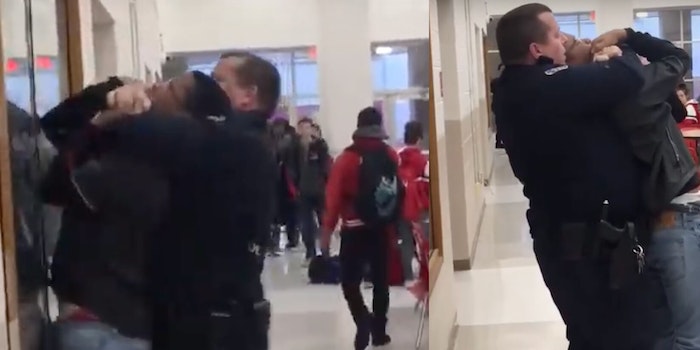 The chokehold lasted for at at least 24 seconds.

A police officer in Camden, Arkansas, has been “relieved of duty” after video emerged showing him choking a Black student for at least 24 seconds.