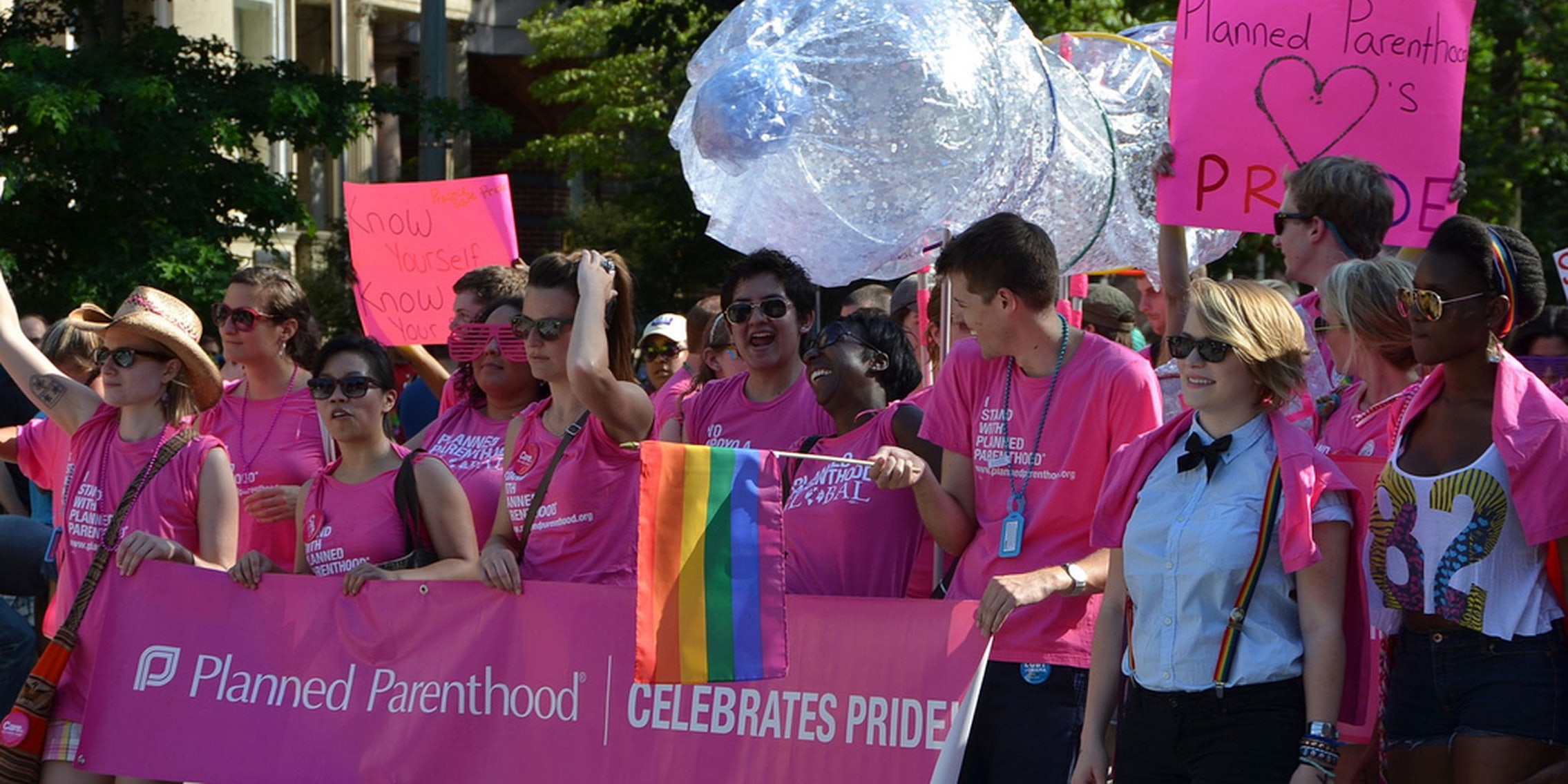 Women are donating to Planned Parenthood in Mike Pence’s name

It's as easy as telling him about your period.

As the governor of Indiana, Vice-president-elect Mike Pence has passed some of the most restrictive abortion and health care laws for women. He has spent the past nine years actively tried to defund Planned Parenthood and has succeeded in shutting down five facilities in the state, including one in a particular county that has since suffered an outbreak of HIV.  He has vowed to send Roe v. Wade into “an ash heap of history,” and under his watch, Indiana was the first state to send a woman to jail for “feticide” after she suffered a miscarriage.

Women haven’t taken his actions quietly, however. They’ve pushed back—and rather cleverly. First, it was with the #PeriodsForPence campaign, in which women were calling his office to describe to him their periods, and now it’s by donating in his name to Planned Parenthood.

Just donated to Planned Parenthood in Mike Pence's name, it's easy & a certificate will be sent to his office: pic.twitter.com/GJx3GdyBZl

How does one gift Pence an onslaught of “Thank you for donating to Planned Parenthood” mail? Well, by heading to Planned Parenthood’s donation page, under your desired donation amount, you can select the “Yes, my gift is in honor or in memory of someone special” option. You will then be prompted to type in a name and address, which, for the governor’s office, happens to be: 200 W. Washington St., Rm. 206, Indianapolis, IN  46204.

And voila! Pence will be notified that you support women, minorities, and LGBTQ people getting affordable and often life-saving access to health care.

Update Nov. 16, 3:22pm CT: Planned Parenthood has confirmed that since the election more than 20,000 donations have been made in Pence’s name.