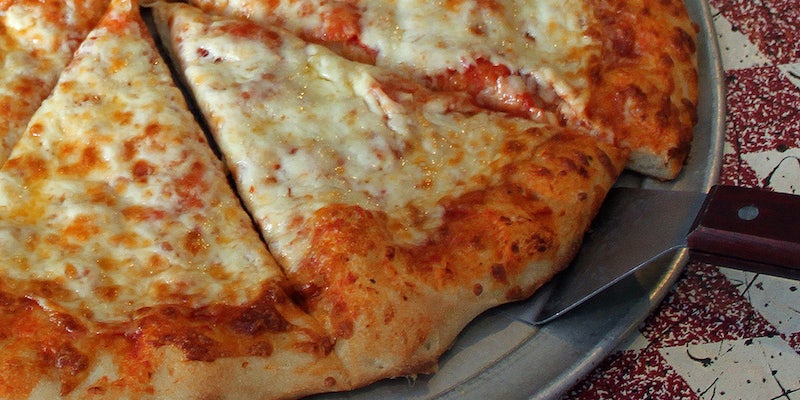 Everybody wants a slice of this ‘Pizza on Pizza’

Pizza is amazing on its own, but imagine even more pizza with your pizza. Vinnie’s Pizzeria in Brooklyn has made that dream a reality. Introducing the “Mini Vinnie” Pizza on Pizza—the reason why man was put on this planet.

The slice is already a hit on Tumblr, garnering more than 64,000 notes since being posted on Wednesday. 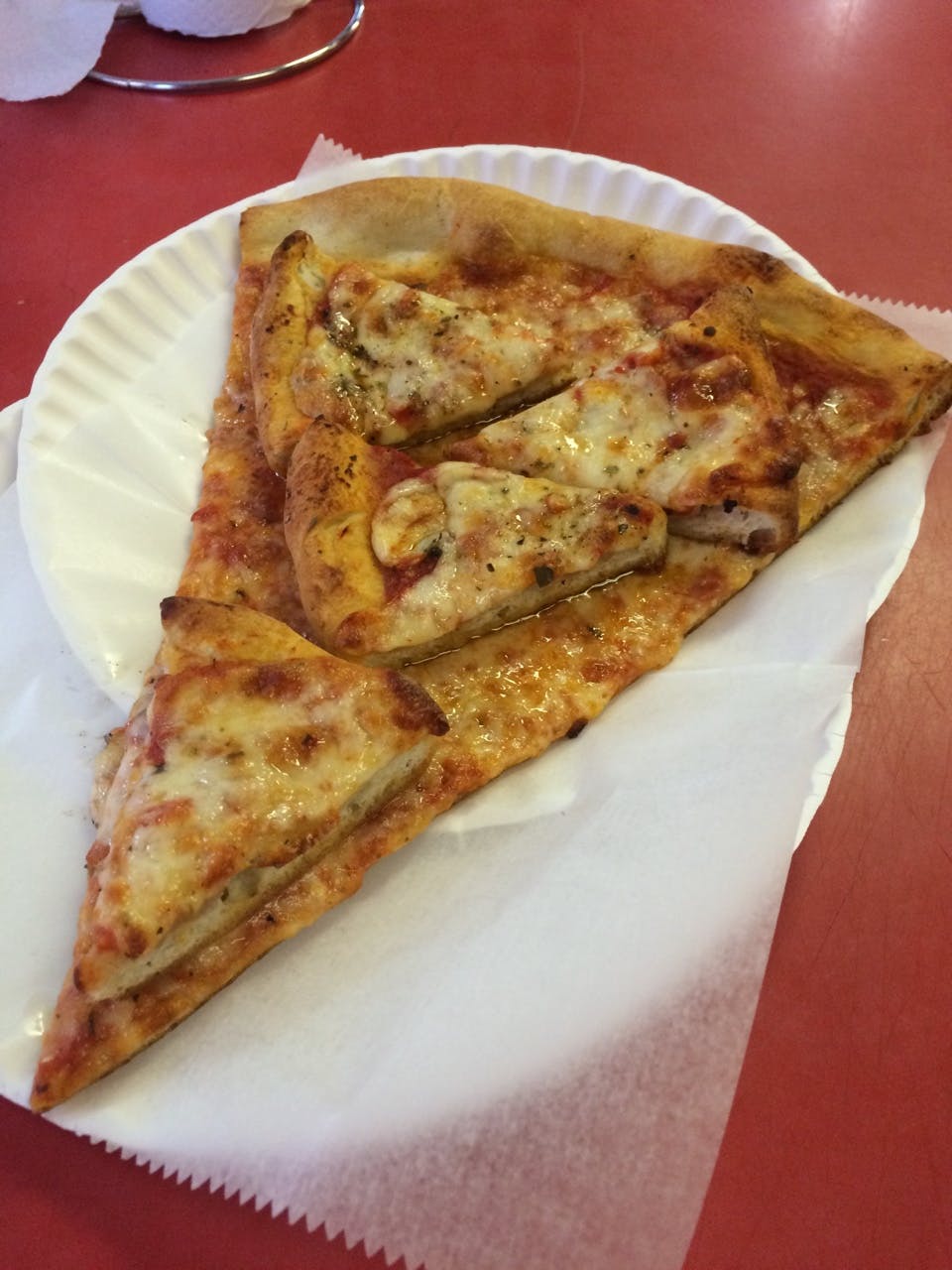 Sean Berthiaume, co-owner of Vinnie’s, also runs the Special Bored Tumblr. In addition to posting the photo of the pizza masterpiece, Berthiaume also decks out his Tumblr with photos of the restaurant’s intricately drawn boards featuring its wacky pizza flavors. 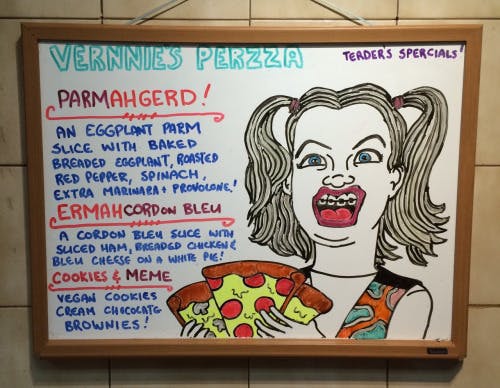 So cheesy. So delicious.

Photos via dottiemae/Flickr (CC BY 2.0)