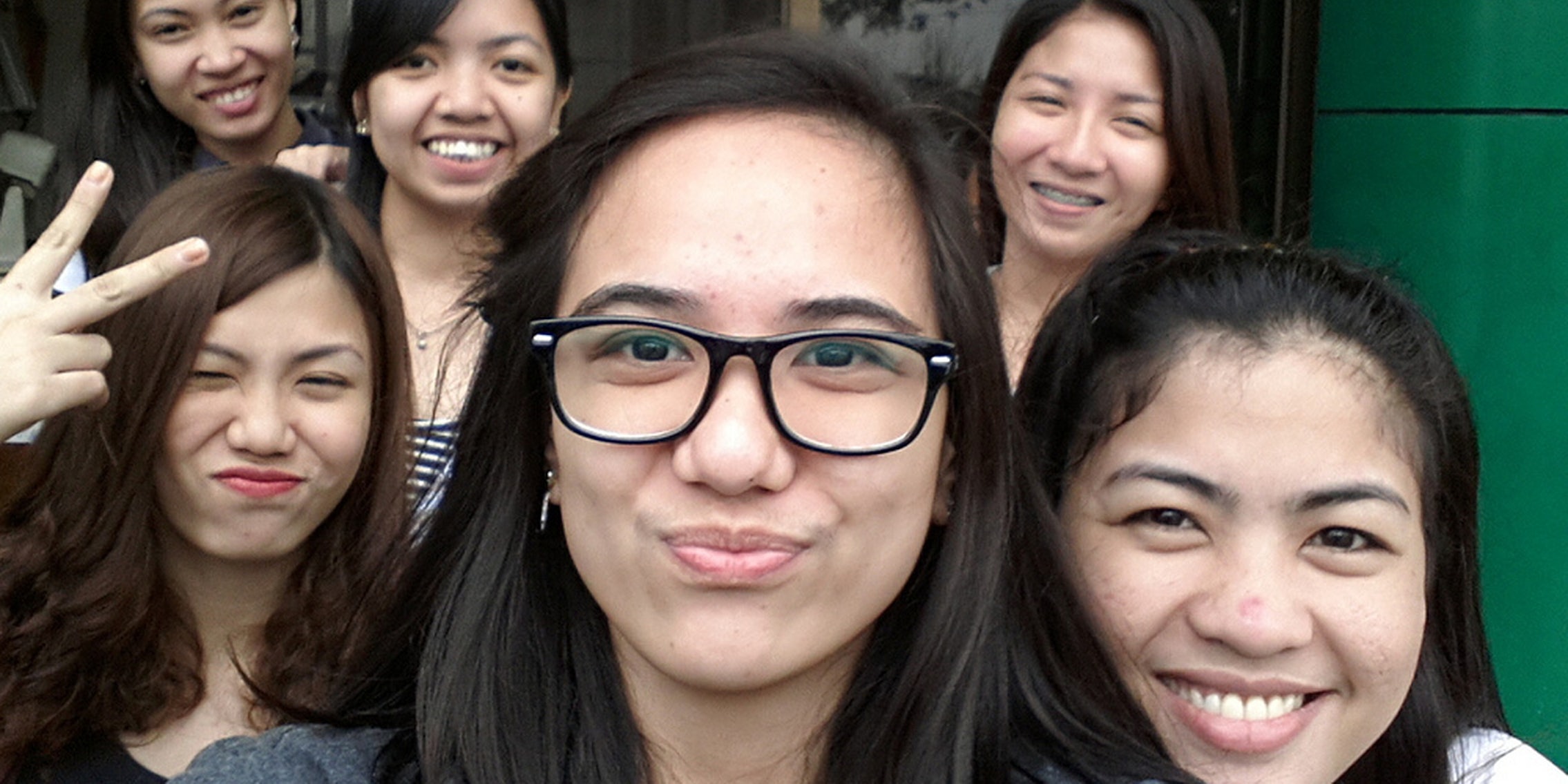 The next stage of social media photography requires you to get some friends.

Just when we thought we hit peak “selfie” usage, someone had to go and coin the word “usie.” It’s a photo in which the subject of the selfie is joined—or crowded, or photobombed—by at least one other person. Up till now, of course, we knew these simply as “photographs” or “pictures.” How primitive we were.

Currently, the gold standard usie (as in us—you and me—not the verb “to use”) is this grainy photo of Pope Francis with some young fans. Don’t mistake this with the image featured in Business Insider’s usie explanation. That’s a photo of someone taking an usie. Ditto the Sasha and Malia Obama picture below. Don’t get confused! 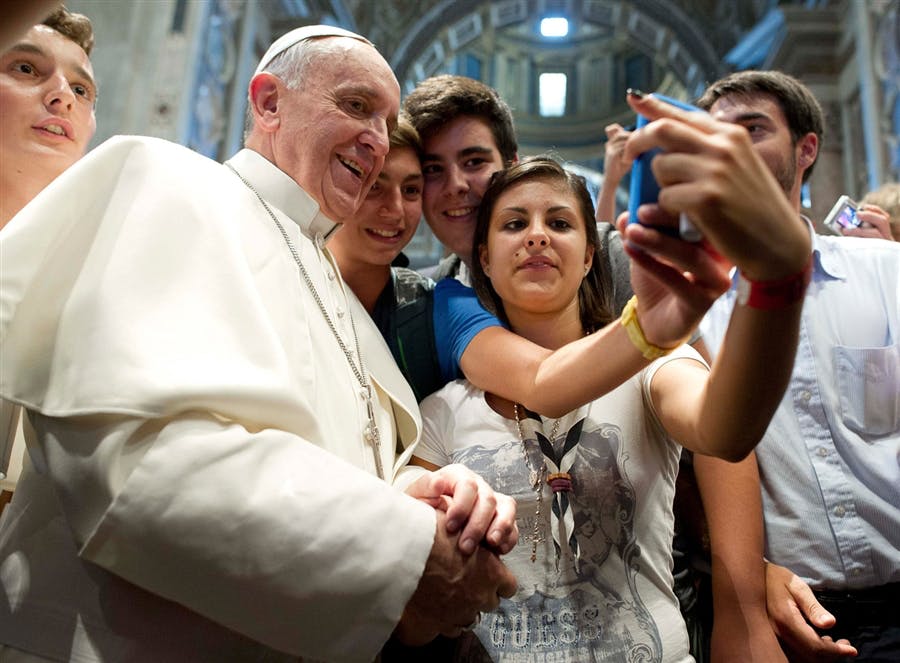 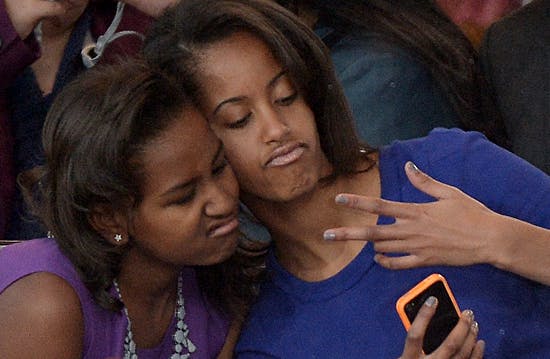 The masses have already embraced the #usie tag, with some admittedly compelling results.

we take TOO MANY usies 💁 @____beck pic.twitter.com/Mlne8FFeB4

, the other day w . my nephew ♥ #Usies pic.twitter.com/HhnT1TJJ0a

Are usies a convenient way of tempering the narcissism of a selfie while subtly reminding your followers that you’re constantly surrounded by friends and loved ones? You bet. We won’t let that ruin the fun. Just don’t expect the Oxford English Dictionary to make room for every little bit of Web slang.