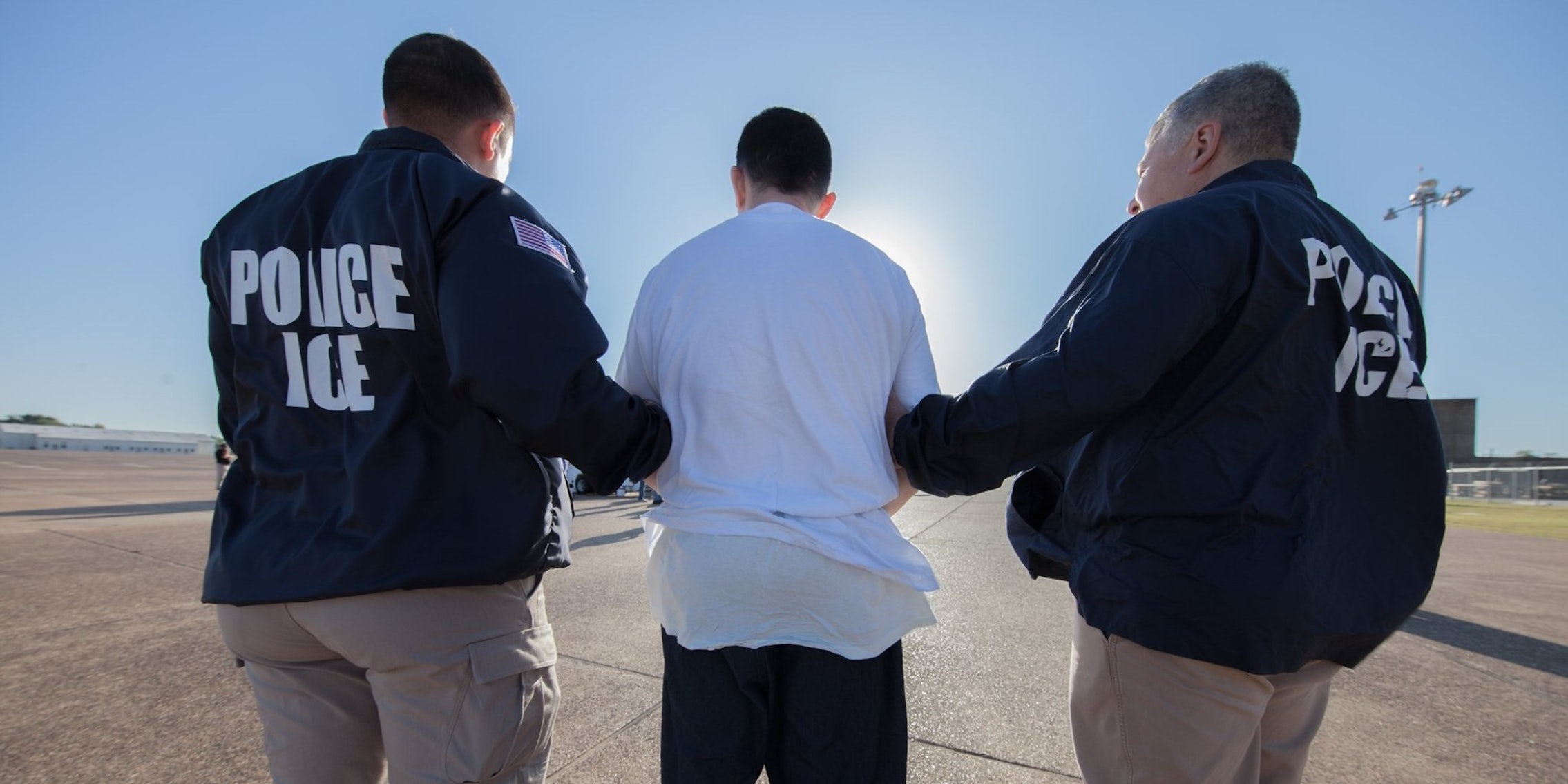 A technical error in a redacted Immigrations and Customs Enforcement (ICE) contract mistakenly revealed that the federal government will pay controversial data intelligence firm Palantir $49 million over the next three years.

The filing, made public Monday, was for Palantir’s Investigative Case Management (ICM) software, which has become key to the agency’s ability to organize raids against undocumented immigrants and build cases against them.

Palantir has provided its ICM software to ICE since 2014. Under the new contract, ICE will continue to use Palantir’s platform and services until at least September 2020, after which it has the option to renew annually. The total cost tallies up to an eye-watering $49,874,018.14.

Advocacy group Mijente, which closely tracks ICE’s connection with tech companies, posted about the redaction error on Twitter. The discovery of the contract’s value, hidden under black redaction boxes, could be revealed by simply copy-and-pasting the document’s text into a word processor.

The revelatory document casts more light on the extent of the relationship between ICE and the organization founded by pro-Trump businessman Peter Thiel, with the help of a $2 million investment from the CIA’s venture capital firm In-Q-Tel.

To date, Palantir, itself valued at around $20 billion, has repeatedly refused requests for media comment about its role in enabling state surveillance and deportations.

Activists have been protesting outside the company’s headquarters in Palo Alto, California, to demand that it end its contract with ICE and are planning a demonstration on Friday over the renewal.