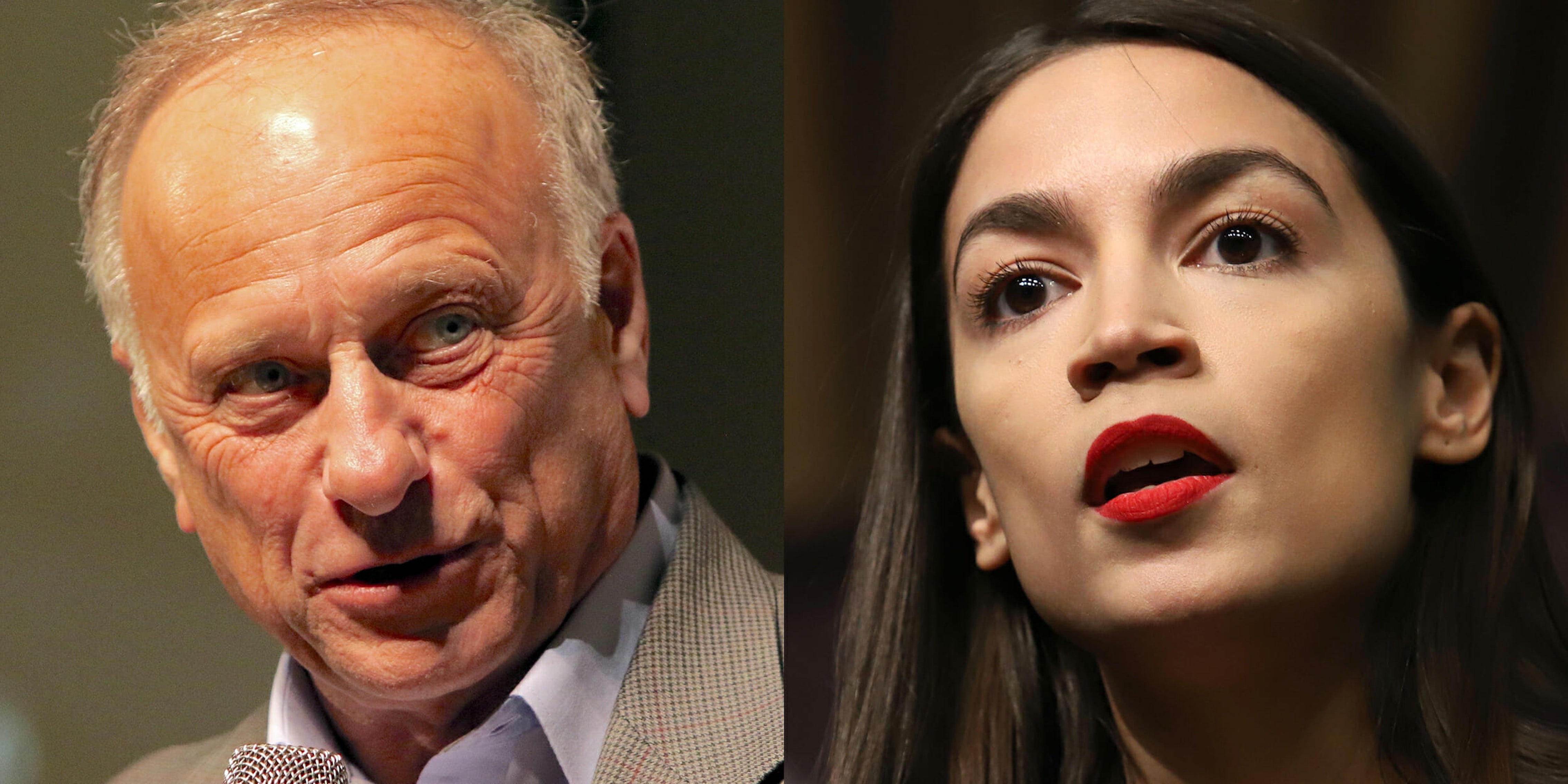 Ever since Rep. Alexandria Ocasio-Cortez (D-N.Y.) started a national dialogue about the horrific conditions in detention centers along the U.S.-Mexico border by calling them “concentration camps,” Republicans have been clamoring to “well, actually” her.

Unfortunately, some of those chiding her for using language that evokes the Holocaust have… let’s just say… interesting relationships with it. First, there was Rep. Matt Gaetz (R-Fla.), who once brought a Holocaust denier to the State of the Union address, saying her language did a disservice to the debate.

Now it is Rep. Steve King’s (R-Iowa) turn. King is known for his dalliances with white supremacy, so his opinion should be of little weight. But he wanted Ocasio-Cortez to know that he toured Auschwitz, and she should, too.

.@AOC I went to Auschwitz & Birkenau with Eddie Mausberg & Jonny Daniels with In the Depths. I went with a deep understanding of the Shoah and had a profound personal experience. Please accept their offer. https://t.co/9tjqgdP6N5

Luckily, AOC was there to bring up just what King did after he toured Auschwitz: Take a meeting with a neo-Nazis.

The last time you went on this trip it was reported that you also met w/ fringe Austrian neo-Nazi groups to talk shop.

So I’m going to have to decline your invite. But thank you for revealing to all how transparently the far-right manipulates these moments for political gain. https://t.co/TQkaPEESoD

King has repeatedly denied that his language or actions are anti-Semitic, but many people found it bizarre that he would try to lecture Ocasio-Cortez.

Who better to lecture @AOC on antisemitism than an avowed white nationalist who used his trip to Auschwitz to meet with Austrian Nazis? https://t.co/lZiYhdJMks