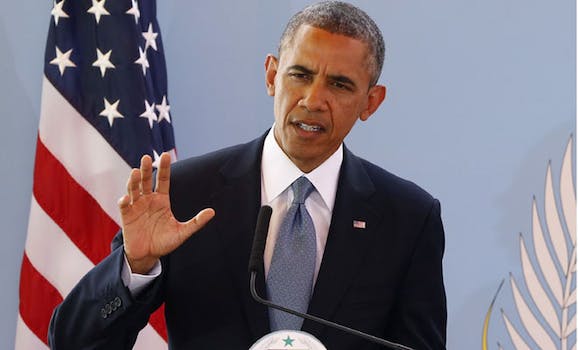 People all over the world are joining forces on World AIDS Day today to recognize those living with and affected by HIV or AIDS—including our president.

Every year, President Obama issues a World AIDS Day statement (he also issued the first National HIV/AIDS Strategy and updated it through 2020 by executive order) and in his final statement today, he reminded us of all the hard work his administration has done to alleviate and eliminate the burdens of HIV and AIDS on the lives of over 1 million Americans.

At the end of the statement, he called for future governments across the world to continue on the same path, stating:

Accelerating the progress we have made will require sustained commitment and passion from every sector of society and across every level of government around the world. A future where no individual has to suffer from HIV/AIDS is within our reach, and today, we recommit to ensuring the next generation has the tools they need to continue fighting this disease. Let us strive to support all people living with HIV/AIDS and rededicate ourselves to ending this epidemic once and for all. Together, we can achieve what once seemed impossible and give more people the chance at a longer, brighter, AIDS-free future.

Though President-elect Donald Trump has not addressed the epidemic, Vice president-elect Mike Pence opposed HIV funding in Indiana in favor of conversion therapy for LGBTQ people. Also of note, Trump’s health secretary, Tom Price, is a member of the Association of American Physicians and Surgeons, an organization which does not believe HIV causes AIDS and maintains abortions cause breast cancer and cutting carbon emissions puts human health in danger.