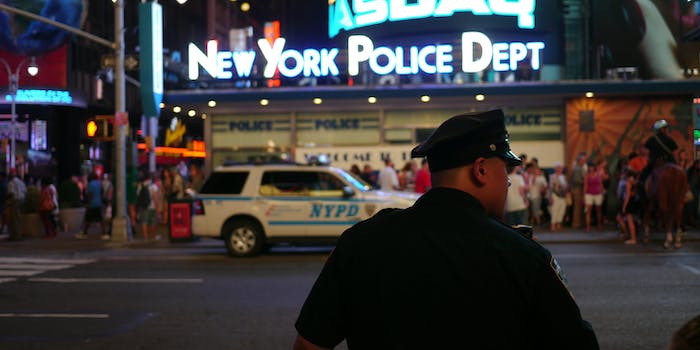 New York City’s transgender prisoners will soon be given the opportunity to choose where they’re housed based on their gender identity, Mayor Bill de Blasio (D) revealed earlier this week.

The policy expands upon a 2016 executive order that required city agencies to allow employees to use bathrooms and other facilitates based on how they identify, not their assigned sex at birth. Initially, the Department of Correction was exempt from the rule but now it has until Oct. 13 to create a policy that lets transgender inmates choose their housing.

“It’s the city’s responsibility to protect the rights and safety of all New Yorkers, and that means protecting transgender individuals in city jails as well,” de Blasio said on Monday, am New York reports. “New York City is one of the first major cities to commit to taking this step, and it’s crucial to ensuring all our facilities are welcoming and safe for all New Yorkers, no matter their gender identity.”

The new policy will force the Department of Correction to give transgender inmates housing based on their gender identity unless the inmate expresses a specific preference for an alternate housing assignment, or if a federal safety assessment under the Prison Rape Elimination Act determines the inmate requires a different assignment.