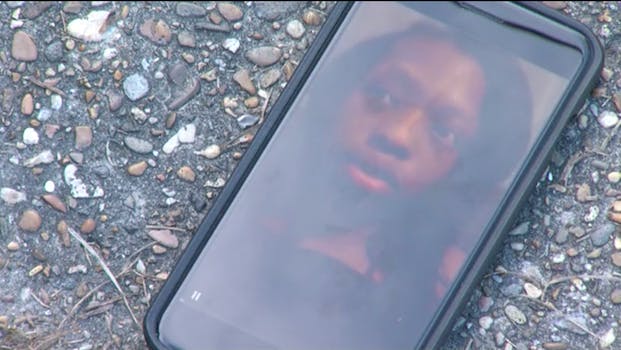 Woman collapses on Facebook Live, dies while waiting for help

Thousands watched Keiana Herndon collapse—but it took 30 minutes for someone to check on her.

A postmodern Kitty Genovese scenario played out last week on Facebook Live when a mother of two collapsed while livestreaming to an audience of thousands, with no one coming to her aid for 30 minutes.

The death of 25-year-old Keiana Herndon of Arkansas has parallels to the murder of Genovese in 1964, infamous for the advent of the “bystander effect,” where despite numerous witnesses alleged to have heard Genovese’s screams, no one came to her rescue.

“It’s amazing for someone to sit there and see somebody or hear them take their last breath and nobody did anything,” said Richard Herdon, Keiana’s father. “So, I want to take my hat off to everybody that actual [sic] did something.”

Keiana was staying at a friend’s house last Wednesday when she started streaming a video of her and her son.

Her uncle, who watched the video, reported that she collapsed a few minutes in, and he could hear Keiana struggle to breathe while her infant son screamed.

Thousands started tuning into the stream, but it was only after 30 minutes that a friend arrived to help. By then, Keiana had died.

The bystander effect, as well as the death of Genovese, is one of the most debated topics in psychology. The New York Times originally reported nearly 40 people heard Genovese’s murder, with none reporting the case to police or intervening. Subsequent investigations have put that number in dispute and placed the blame on authorities for not responding quickly.

Keiana’s father said her daughter liked going live on Facebook and that “[if] Keiana is going to leave this earth, it’s going to be live. It’s going to be top of the moment.”

Police are investigating the death, although no foul play is suspected. According to her father, Keiana suffered from a thyroid condition.