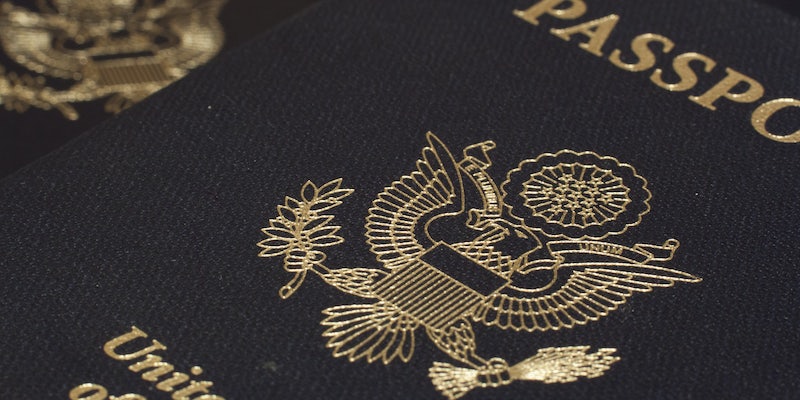 The agent reportedly told the mother she should have taken her husband’s last name.

A Texan woman and her 15-year-old daughter experienced a bumpy end to a student trip abroad when a U.S. Customs and Border Protection agent reportedly began questioning whether they were really family.

Sylvia Acosta of El Paso, Texas, and her daughter Sybonae Castillo flew into Dallas-Fort Worth International Airport Sunday on the final leg of their trip to Europe with Education First Tours. Acosta said they were exhausted from their 10-hour flight from Rome when they gave the customs agent their passports and the questioning started. In a Facebook post after the incident, Acosta wrote that the agent asked whether Castillo was her daughter, and questioned why they didn’t have the same last name. “I told them I had already established my career and earned my doctorate with my last name Acosta so I had decided not to change it,” she wrote.

According to Acosta, the customs officer then suggested that she should have taken her husband’s last name. She described more of the exchange in an interview with Texas Monthly, saying, “And then it kind of hit me and I said, ‘Excuse me?’ And he said, ‘Yeah, you probably should have taken his name.’” He told Acosta this was to ensure that she wasn’t trafficking her daughter. As Acosta grew frustrated, the customs agent told the mother and daughter they were being sent to a secondary inspection area.

Of her interaction with agents in the second room, Acosta wrote, “I then proceeded to tell them that they were perpetuating an institutionalized misogynistic system which required that a woman take her husband’s name.” Acosta says they didn’t do much additional work to verify that the pair were, in fact, mother and daughter, and they were allowed to leave after about 20 minutes.

Customs and Border Protection released two separate statements on the incident. Both say they reviewed the audio and video, and the recordings do not support Acosta’s claim. However, the first statement says, “There weren’t any inappropriate questions discussed,” and the updated second statement has removed that part, without explanation. Acosta has plans to file a formal complaint against the agent who criticized her surname.