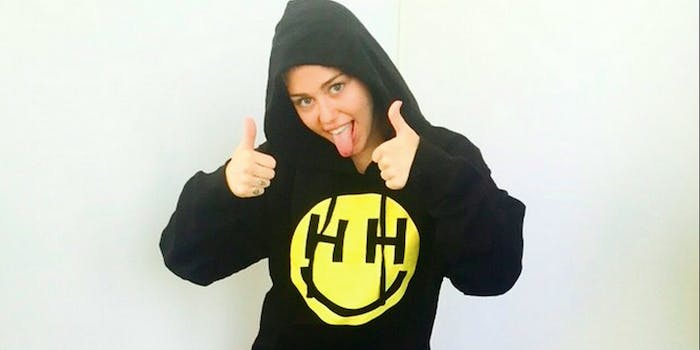 Instagram is obsessed with Miley Cyrus’s relationship with Stella Maxwell

Sometimes when a beloved celeb falls in love, fans get jealous. But not fans of Miley Cyrus. They are downright obsessed with the star’s first publicly confirmed relationship with a woman.

Supposedly Cyrus has been involved with Victoria’s Secret model Stella Maxwell for “months.” But it wasn’t until TMZ leaked this kind of creepy voyeuristic video online on July 1—showing the couple pretty much having sex up against a tour bus in a very public parking lot—that the suspected relationship was confirmed.

While some skeptics complained online that the relationship could just be for show, Miley fans didn’t skip a beat in celebrating the confirmation of the new power couple.

Within hours, Instagram accounts started to pop up devoted to the queer lovers that “shippers” (relationship fans) have termed Stiley. Accounts sprung up with names like MileyxStella, Stiley, StileyNews, StileyUpdates… and well, you get the idea.

That’s an especially relevant statement given recent protests and petitions directed at Vogue magazine after a writer treated model Cara Delevingne‘s romantic relationships with women (her current girlfriend is musician Annie Clark of St. Vincent) in a dismissive manner in the July issue, writing, “Her parents seem to think girls are just a phase for Cara, and they may be correct.” Nearly 20,000 people signed the petition, demanding that Vogue apologize to the bisexual and queer community for its mishandling of the matter.

There will always be skeptics, especially when it comes to bisexuality, which is notoriously derided and shamed in both straight and gay communities. According to a 2014 report published by LGBT Movement Advancement Project, bisexuals face high levels of “erasure,” or assumptions that bisexual people are confused or hiding their “real” sexual orientation. While Cyrus, Maxwell, and Delevingne are all clearly in legitimate relationships with same-sex partners, the sexual orientations of all three have been questioned as just a “phase.”

But queer fans welcome the Sapphic sisters with open arms. Stella Maxwell has long been a lesbian favorite, too. Before severely femme-ing out for her new gig as a Victoria’s Secret angel, Maxwell was one of the most androgynous young models in the fashion world. 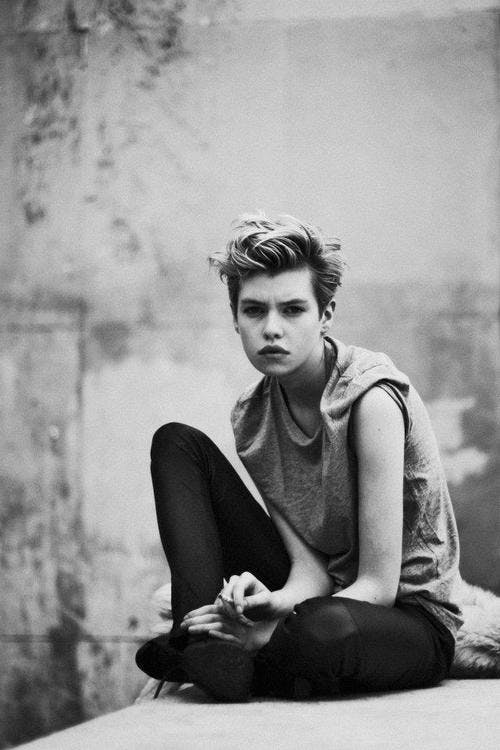 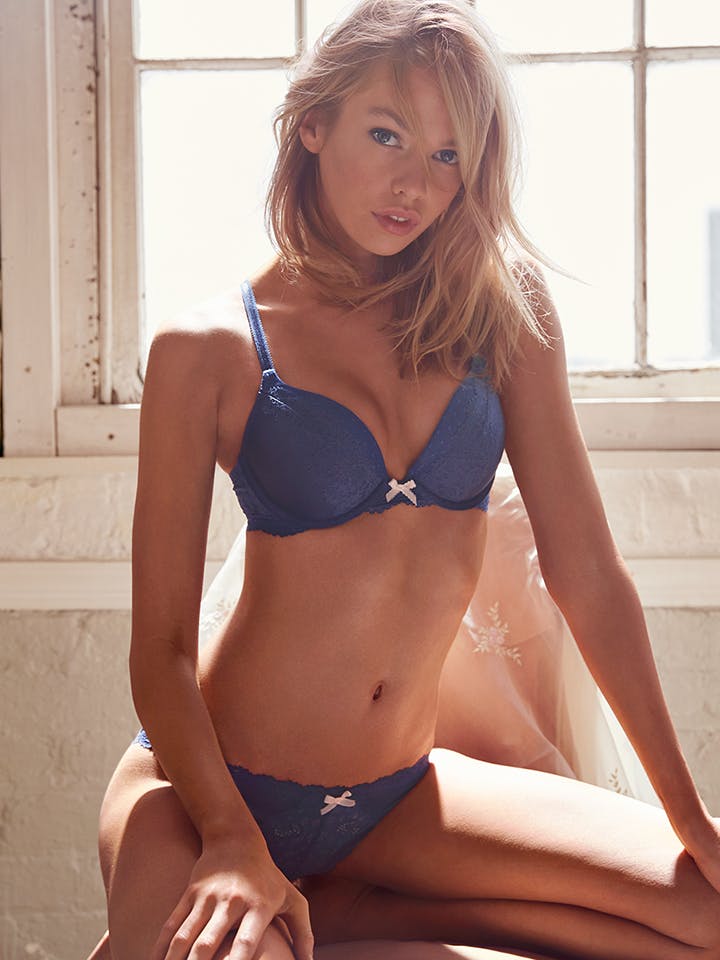 But until the rest of the world catches up to the reality that gorgeous young women sometimes actually do prefer the company of other girls, there’s always Instagram and Tumblr for the Stiley fans out there. And for those out there who just cannot handle the upcoming onslaught of Stiley paparazzi pics, here’s an Instagram account devoted to a very different (but still adorable) couple: two baby pugs that also happen to be named Stella and Miley. You’re welcome.